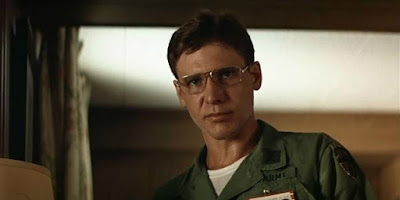 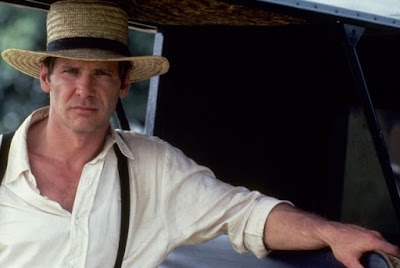 You were pretty frantic in The Fugitive.

You were a fugitive in Frantic.  (whatever happened to Emmanuelle Seigner?  I remember her being, uh... memorable) 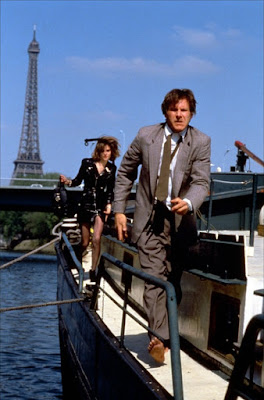 The Frisco Kid was terrible, but I don't blame you. 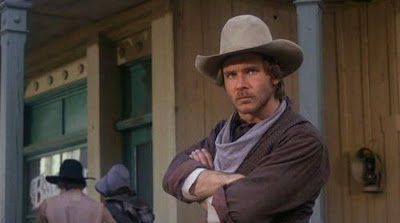 Working Girl wasn't my cup of tea.  And I'd have stuck with Sigourney Weaver.  She fights aliens. 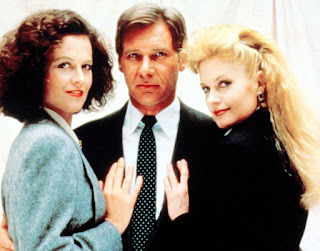 For a while you were Jack Ryan when people used to pay to see Tom Clancy movies and they were a thing. 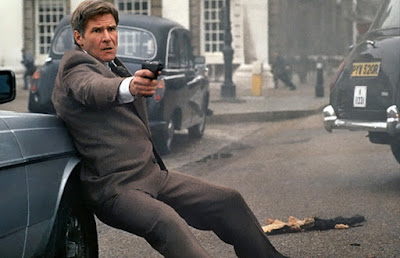 You were the President.  And you had a machine gun.  And that movie made an obscene amount of money (and was hilariously awesome). 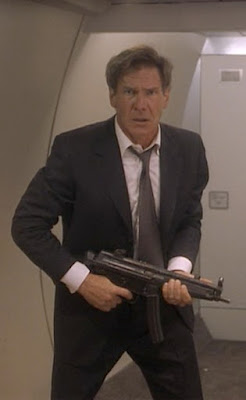 More importantly, to me, you were Rick Deckard in Blade Runner. 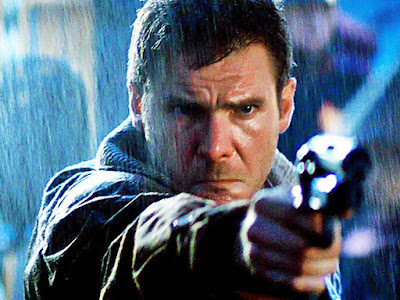 You shared the screen with Robert Shaw in Force Ten from Navarrone.

and Gene @#$%ing Hackman in The Conversation.  Damn. 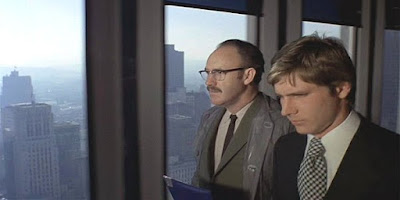 of course... of COURSE you were Han Solo in the only three Star Wars movies that matter. 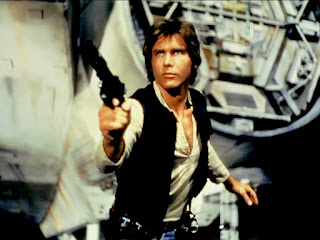 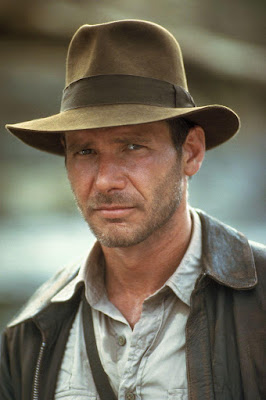 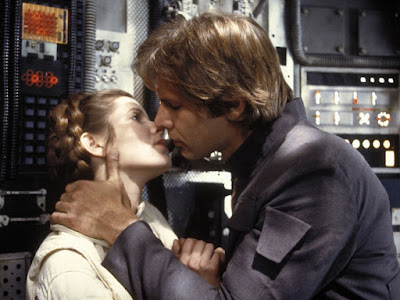 now we get to see you come back and be bad-ass all over again, and I can hardly wait.

Why does Chewie not have grey hair? Are Wookies immortal? It would be awesome if one of the original cast were zipping around in a Rascal. I guess they're not quite old enough for that yet. Maybe Star Wars Episode 14.

@mcsteans Wookies have an average lifespan of 400 years so there is a good chance Chewie hasn't even reached middle age yet.

@ryan You listed so many great movies that I'd kinda forgotten about. Now "Get off my plane!"

I didn't post "Regarding Henry" because that movie had the dual qualities of being both cheerless and boring.

I hated Air Force One.

I remember Air Force One as so ludicrous I sort of laughed my way through the movie. Which was probably not the intention, but I enjoyed it.

I will forever love the guy who jumps into the situation room and screams "We've taken back the plane!". That extra was going to make the absolute most of his one line and I salute him for it.

Now I kind of want to watch this movie again. Haven't seen it since the theater.