Lyle Waggoner Merges With The Infinite 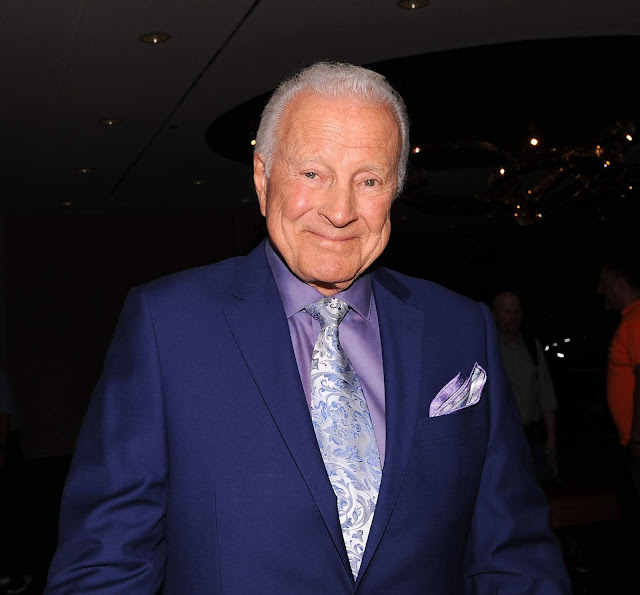 Actor and businessman Lyle Waggoner has passed at the age of 84.

Waggoner did three things in his career which I find inspiring.


1.  He was on The Carol Burnett Show
2.  He played Steve Trevor as both Steve 1 and Steve 2, Steve's son, on Wonder Woman, alongside Lynda Carter (who is inspiring all on her own)
3.  When he turned from acting, he came up with "Star Waggons", which provides those fancy trailers you see actors using on movie lots and on location sets.  I mean, how brilliant was that?  He made a fortune.  I'm always wishing I had an idea that's totally obvious right after I made my second million.

He also did a semi-nude pictorial in Playgirl, but literally no one wants me to try that. 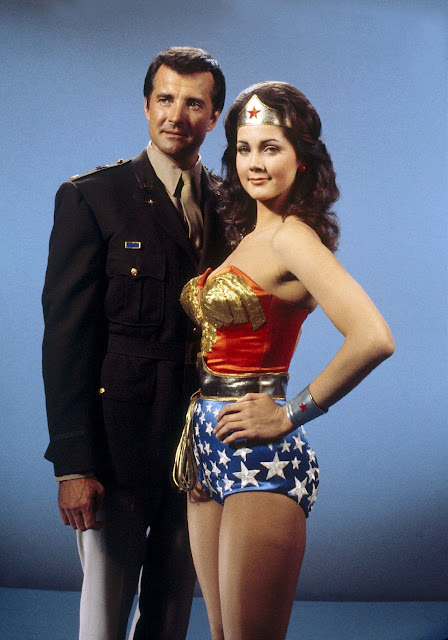