I've known JAL a long, long time.  I don't know exactly when we started hanging about, but I do remember he had a lot of pictures clipped from Fangoria in his locker in middle school.  I can also say our first collaboration was a 9th grade video for English class wherein we discussed different kinds of horror movie characters.  I have no idea what the assignment was supposed to be about, but I do know we called it "Psychobabble".


Anyway, dude knows his scary movies.  He was the first one to show me Halloween (I could not believe Jamie Lee Curtis had played a high schooler.  For some reason, that was mindboggling.).  In college, we saw movies together like Dead Alive and Lynch flicks.  So I am, of course, thrilled that he participated.    The boy knows scary flicks. 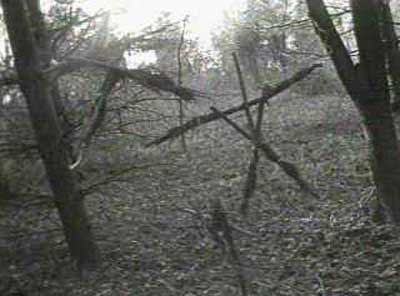 Witches - I don't think it gets any scarier. I don't like them one bit, with their incantations and eyes of newt. I think what gets me the most is that the result of their ill deeds always seems to be very much linked to the visceral. Witches seem to revel in pain, be it vomiting cherry pits or finding cameraman's teeth in a bag. No one ever when quickly under the spell of a witch and what they're doing to you is seems to come from the darker corners of imagination.

Speaking of corners, they make you to things like this, which for my buck, is one of the most unnerving images committed to film. 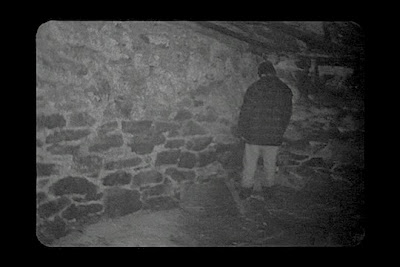 
Drag Me to Hell:

On the flip-side, they also come in this form, which doesn't hurt a darn thing. 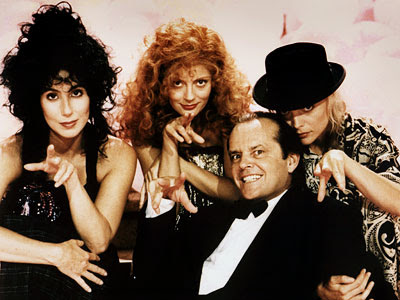