Longtime Pal and Signal Corps Founding Member NathanC is at Texas Public Radio in San Antonio. In addition to his regular duties making radio happen, he covers cinema and programs the Summer Cinema series for TPR.

He also does a lot of interviews with film-related folk.  Now Nathan has landed an interview with Michael Uslan! 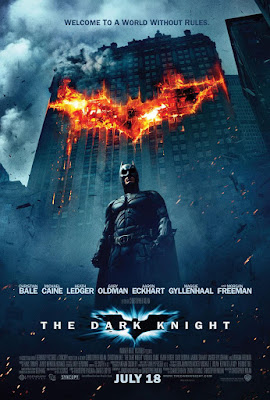 Uslan is a former comics writer, and is now a producer of Batman movies going back to the 1980's and running up to the upcoming Dark Knight Rises.  Uslan's memoir, The Boy Who Loved Batman, has just arrived, and I'd heard about it via the buzz its gotten on the comics interwebs (people were pretty happy Uslan, who is such a champion for comics and Batman, was chatting a bit).

Its a great interview!  Listen here.