Happy 4th of July from Cap and The Signal Watch!

What better superhero way to celebrate America than with the Sentinel of Liberty, Captain America! You guys know I'm in the bag for Marvel's answer to jingoistic, flag waving super-dudes.  If you haven't been reading Ed Brubaker's work the past few years, you've really been missing out.

Of course, thanks to this summer's The Avengers, many of you now know Cap as a movie character, and that's terrific!  He may not be the definitive movie Cap, but he's not bad, when you consider the company he's kept in previous attempts to put Cap on screen.

Point of Fact:  When people ask me which is my favorite Avengers movie, I cannot help but answer: Captain America. Where was the musical scene in The Incredible Hulk or Thor? Nowhere.

But you're really missing out if you've not seen the 1970's version.

So Happy Birthday, America, from me and Captain America!  Here's to a pretty darn good run at Democracy!

and special Disney bonus round: 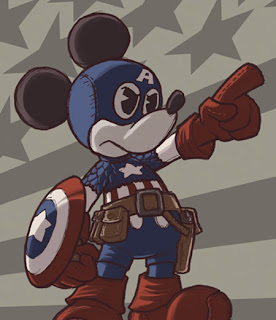 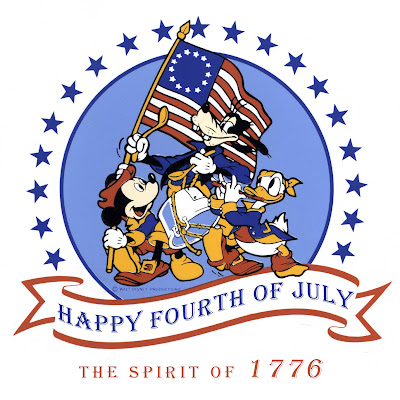 Yes! The Reb Brown version of Cap. I always loved his plastic shield.