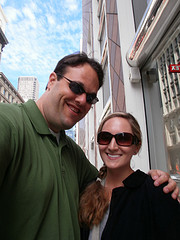 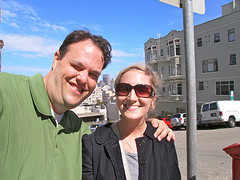 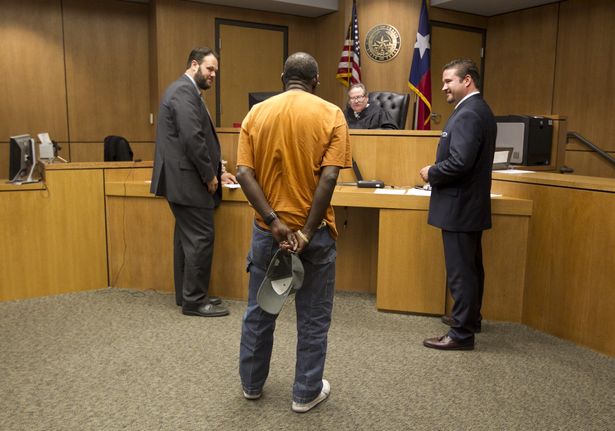 Is the elder Steans playing a Rickenbacker in that shot?