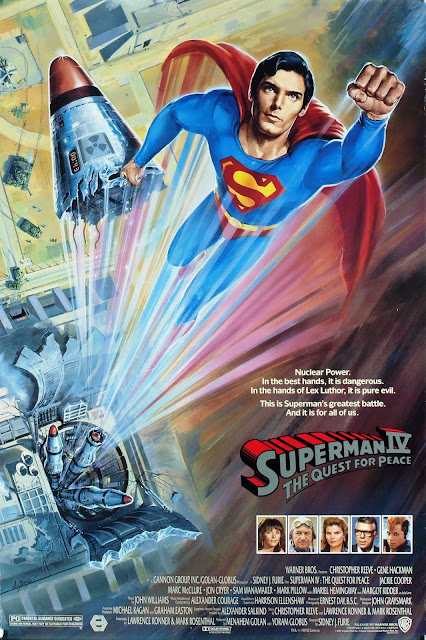 On top of all that, the Master Pancake guys had located and brought in Mark Pillow.  If you aren't familiar with that name, it's because his career until 1986 or so was as a Chippendale's dancer, and in 1987, he found himself in one of very few roles he'd have in American cinema, starring opposite Christopher Reeve and Gene Hackman as the villainous Nuclear Man. 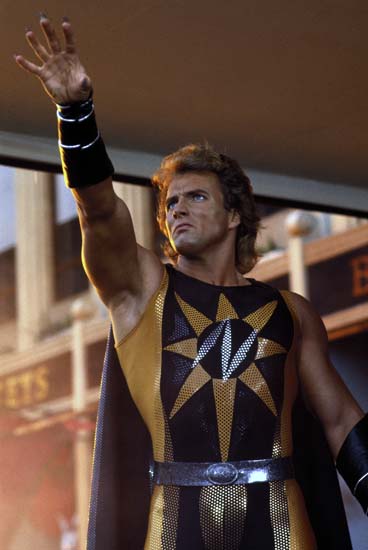 These days, Mark Pillow is working in wine distribution and lives north of Houston, not too far from where I went to high school.  And he's f'ing hilarious.  He's got a great sense of humor about the movie, and no regrets.  According to the man himself, he had a fantastic experience working on the movie, and really liked everyone involved.

Pillow didn't riff much, but he participated in a skit (which went very blue, very fast, and had me in tears), and he talked in spurts about his experience, including sitting with Princess Diana at the premiere in England.

There's a lot to poke fun at in the movie - it's just not the best thing in the world, but it was all done with affection for the material.  It's a lot different feel to Master Pancake than the, uh, gentler approach taken by MST3K and Rifftrax, but no less enjoyable.

During this viewing I was struck by how odd it is that everyone knows Mariel Hemingway, and she's been in a ton of stuff, but, so help me, this may be the only one of her movies I've ever seen from beginning to end.


It is also the only Mark Pillow movie it's possible to see from beginning to end.

And, no, he does not still have the Ah-Ha hairstyle.  But he's in good shape for a guy who mostly distributes wine. 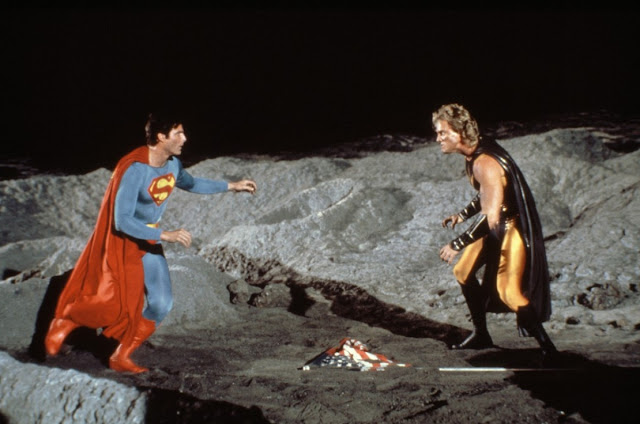