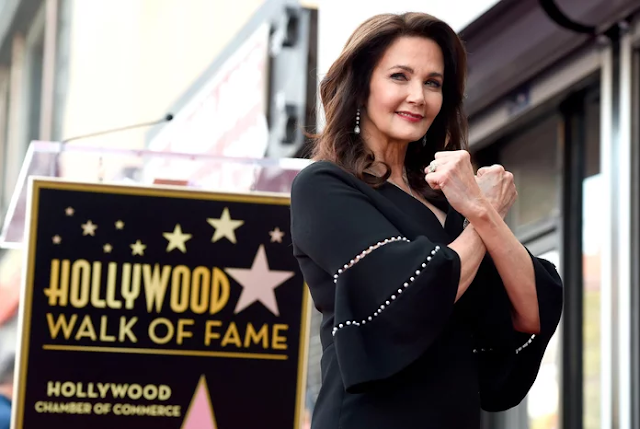 Patron Saint of The Signal Watch, Lynda Carter, has received a much deserved star on the Hollywood Walk of Fame. 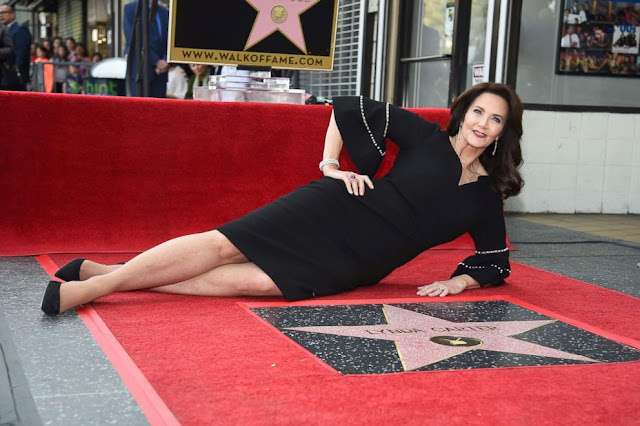 Carter has appeared in innumerable roles, including Wonder Woman, and is a deeply talented vocalist (seriously, check out one of her albums).

We couldn't be happier for Ms. Carter.

Lately Ms. Carter has been making the talk show circuit as folks of my generation are thrilled to find she's a great interview, outspoken and can tackle any topic.  She's been on Supergirl as POTUS and she's performing regularly with her band.  Surely I'm missing something, but you get the idea.

I'll be a bit surprised if she doesn't show up in the sequel to Wonder Woman as she and director Jenkins seem to be pals these days and she also seems to adore Gal Gadot.