Christopher Plummer Merges With the Infinite 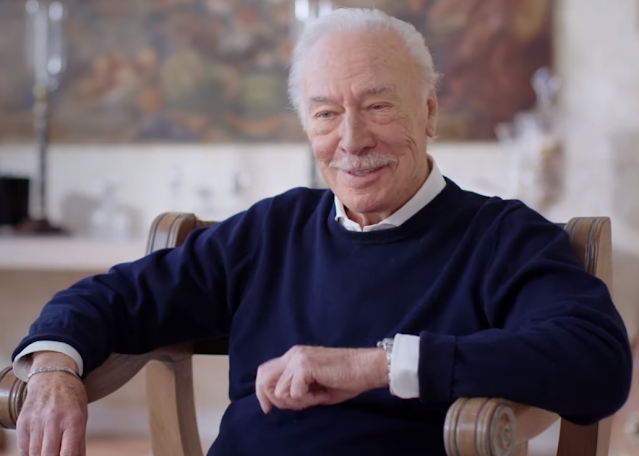 Actor Christopher Plummer has passed at the age of 91.

Look, it's hard to get through Plummer's filmography, because he's been working for decades upon decades, and has been in so many memorable films - and I think he's amazing in the recent Knives Out.

But I also credit him with making me realize actors could be many things.  In 1987 or 1988, when I saw the comedic reboot of Dragnet on VHS, I remember snapping to "that... that's Christopher Plummer" as we were watching the movie.  I mean, I only knew him from Sound of Music and as a "serious" actor.  Seeing him in something so goofy, and what they were doing to leverage his gravitas, was kind of fascinating to me as a kid.  Anyway - it taught me a little something about actors and their range, and their desire to be more than one thing.  I won't say at age 12 or 13 that I stretched the idea beyond that - but over the years, watching him appear in film and after film, pulling off whatever was in front of him, was amazing.

Of course, I didn't know at the time, either, he had entered this phase of his career and was just as likely to appear in serious drama as, say, Starcrash.  (He's actually very good in Star Trek VI).