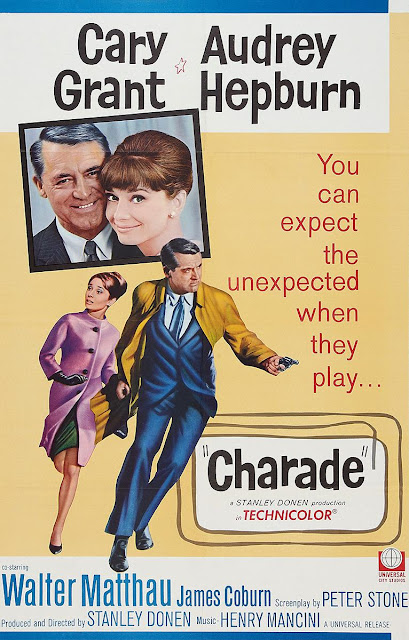 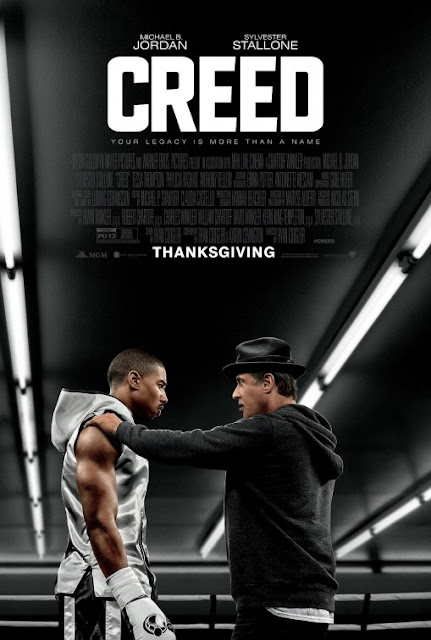 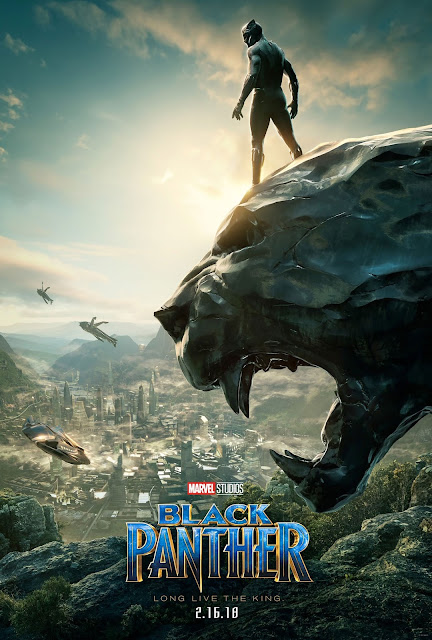 Hey, it's an all-new podcast!

AmyC and I got together and talked Black Panther. Join us as we chat on the movie and cultural force! Sort of Guest Starring Scooter, the very nice kitty.

Folks are generally really enjoying this movie, as did we, and that's uncharted territory here at the Signal Watch Podcast. 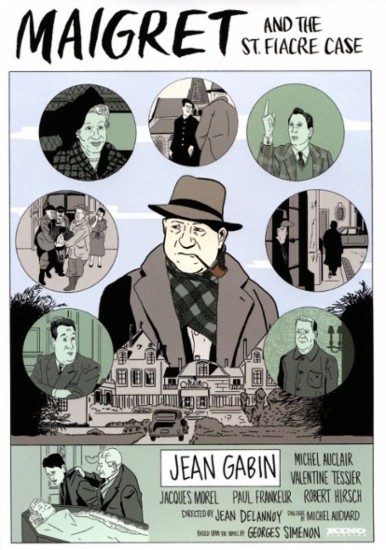 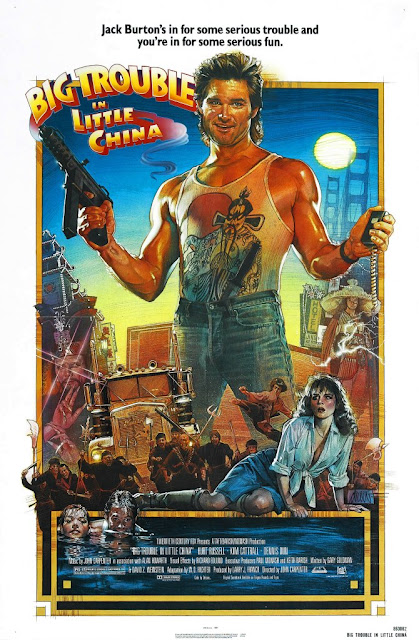 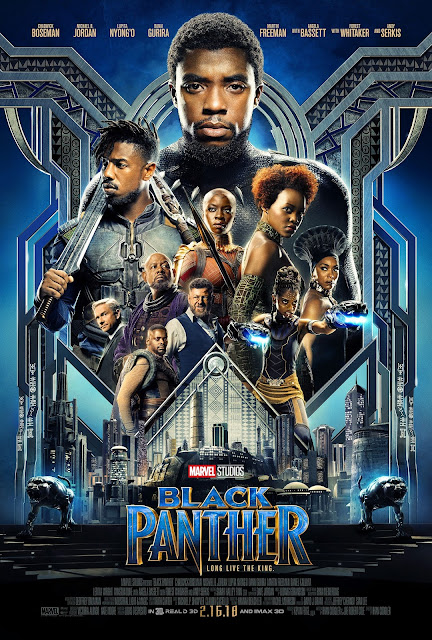 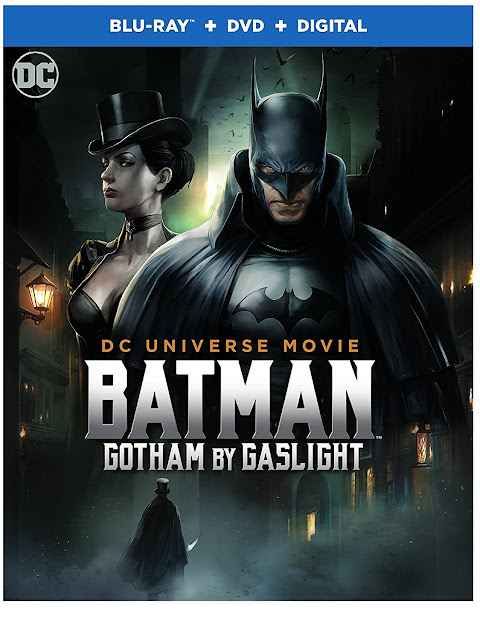 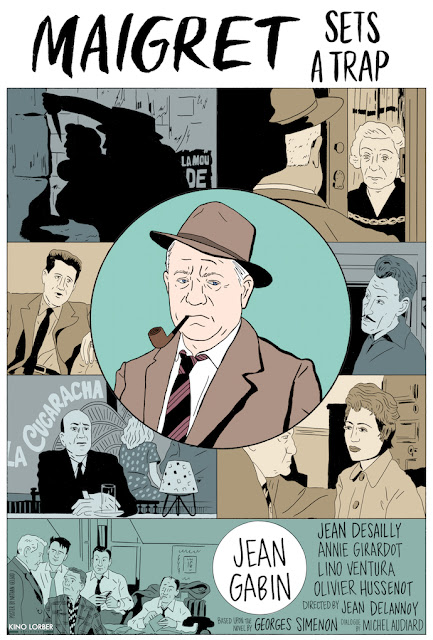 I am reviewing a pair of excellent films for Texas Public Radio, based on a series of novels by a Belgian writing about a French Detective.

Here is the review for the first movie.  Thanks to TPR for the opportunity!