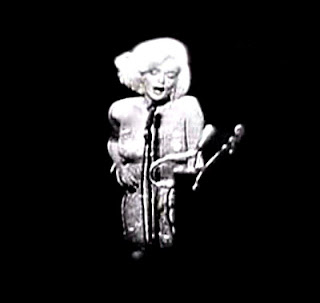 
*Megan Draper's performance of Zou Bisou Bisou in the Season 5 premiere of Mad Men may set another standard for good Birthday singing ideas.
Posted by The League at 5/20/2012 01:34:00 AM