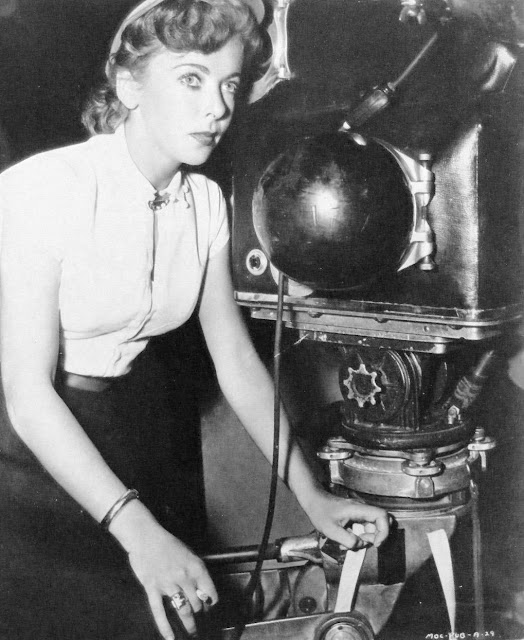 If you've never heard of Lupino, now is the time to look her up.  An actress from toddlerhood, Lupino appeared in dozens of movies and TV shows, alongside Bogart (High Sierra) and a host of other notables, and was wildly talented, but somehow never passed into modern ideas of classic-film royalty.


At some point in the late 1940's, Lupino decided all this "in front of the camera" stuff wasn't cutting it, and - while continuing to act - directed first movies and then TV, writing and producing a few as well.  I'll be honest, I haven't seen her behind-the-camera work, but I have The Hitch-Hiker in queue.  Now, in post WWII America, those fancy director jobs were supposed to be for men, so it's all the more remarkable she made the transition when she did, including producing her own work.  A bunch of Eisenhower-era gender-bias was not going to slow down our Ms. Lupino.  She just went and did it herself.

Here's to Ms. Lupino, bucking the trends and taking names. 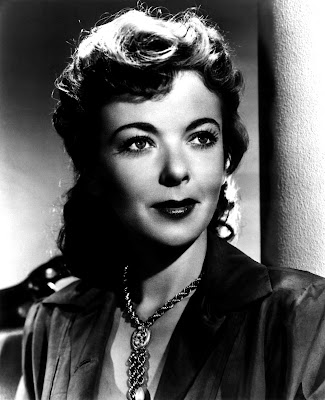