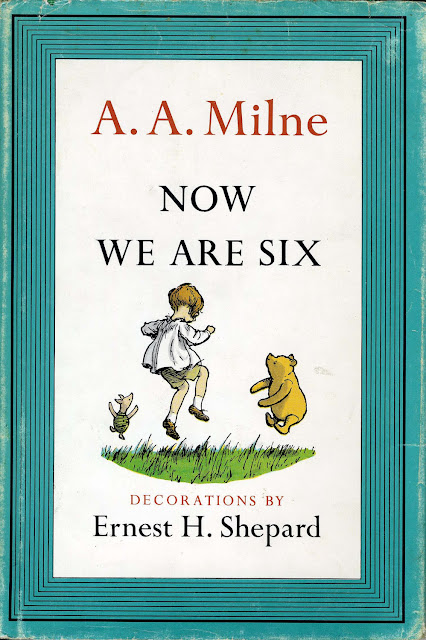 JimD has alerted me that this date marked the final post at the first blog I ran, League of Melbotis.  That statement is semi-correct.  It is the final post one would see, I suppose, if they visited the site, but I shut down the blog back in in December of 2009 with 3420 posts.  That site had a start date of about April 6th, 2003.

The post on April 20th, 2010 at League of Melbotis was part of my return to blogging, redirecting folks over to this site.

On April 20th, 2010, a "to review" post went up on this site and covered what we had been on about at League of Melbotis.  On April 23rd, I dipped my toe back into the blogging waters.  You can see the posts that week as we returned to greatness.

By the time I launched this blog in 2010, blogging was on its way out, replaced with Instagrams, tweets and Snapchats.  People refer to their feeds on Tumblr as "blogs", but, let's get real... that isn't a web log.  That's re-posting stuff.  It's a terrible forum for long-form posting.

League of Melbotis was a bit more of what people kept back then insofar as a "personality" blog.   I considered it my sandbox and clubhouse, a place where other folks would drop by.  It was far more unpredictable in nature than the media-review heavy form of this site, and the readership felt like a little social circle.  We had little focus.  We might talk Elvira in one post and the Iraq war in another, what I had for breakfast in the next.  That sort of thing was passe in 2010, and I've not really ever thought about going back to that format.  Keep it simple-ish.  Talk about the news when it's unavoidable.

As I've mentioned elsewhere - the purpose of League of Melbotis was to give me a communication channel out to the world when I was living in Arizona, working all the time, and had no social outlets whatsoever.   Interconnectivity meant hypertext.  We barely had friendster and MySpace in my earliest years of blogging, and I remember being skeptical of adding an RSS feed to my site as I was concerned people wouldn't actually come by anymore.  The folly of youth.

There are no early pictures at League of Melbotis.  I didn't post pics early on, and I don't even recall the tool allowing you to do so without some work.  YouTube wouldn't even appear until 2005, so there are absolutely no videos for the first few years there.  I also hid my actual name on the site for a year or so.

The Signal Watch is round two.  It's been a few different things, and the focus has been less reporting of daily details of my life, but in its way, its the more personal of the blogs, in my opinion.  I'm not putting on a show.  In discussing movies, comics and books at this site, my goal is to give some context about why I'm watching this now, or reading this now, and how it fits in.  There's an algorithm from all this blogging someone could do to replicate my brainwaves and pass a Turing test or auto-write a post by me.

It's the site of a 40-something with a past behind him and future in front of him.  I think it's kind of okay, for what it is.  We're not asking for money to read it or anything.

We're now 2420 posts into this site.  1000 shy of the number of posts we ever made at LoM.  Although I think longtime readers of both sites will agree that the posts here are often longer and of a different nature.

From six years ago, I'm not sure how much has really changed.  Review for yourself.

I haven't taken a hiatus in a while, and I'm not feeling worn out by blogging at the moment.  So, don't expect a break out of me any time soon.

I say this sincerely - I appreciate all of you as readers.  In this ocean of noise, it's been terrific to find folks - many of whom I've now met in person - and form these internet friendships that never would have occurred without the site.  It's okay if you only swing by once a month, or when the mood strikes you.  Same rules apply here as at my house.  The door is open any time, we'll try to drop what we're doing and sit a while and chat.