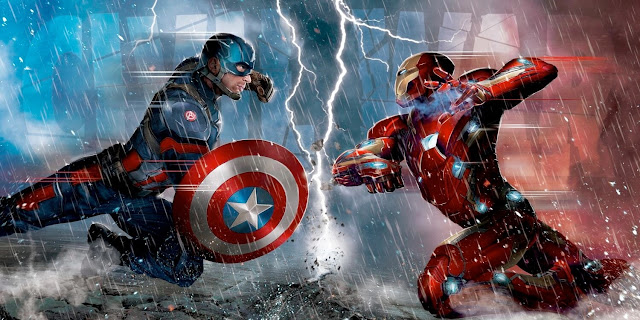 Mom didn't get me a shirt!

She said "he doesn't need to advertise his nerdiness any more than he already does".

Also - I just remembered - it was my birthday present.

She got Jason a Star Wars shirt! She (we) always try to treat you evenly.