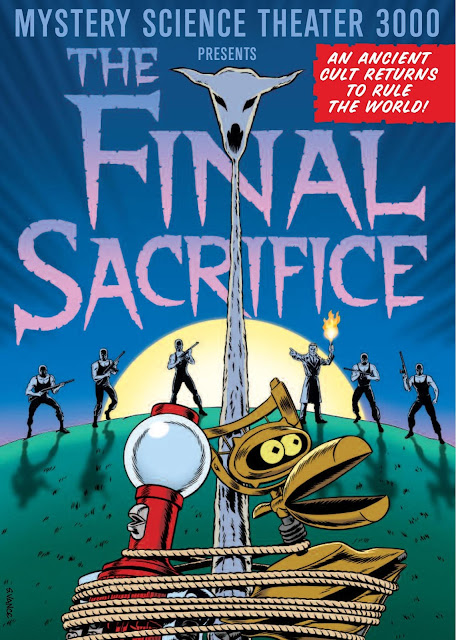 The plot is pretty... terrible.  Something about a cult chasing around looking for a map so they can raise an ancient city or something (it's sort of confusing).  A young guy who's dad was killed 7 years back while doing archaeological work outside of Alberta, I think.  A lost city of Atlantis in Canada.

I dunno.  You kind of need to see it for yourself.