Kirk Douglas Merges With The Infinite 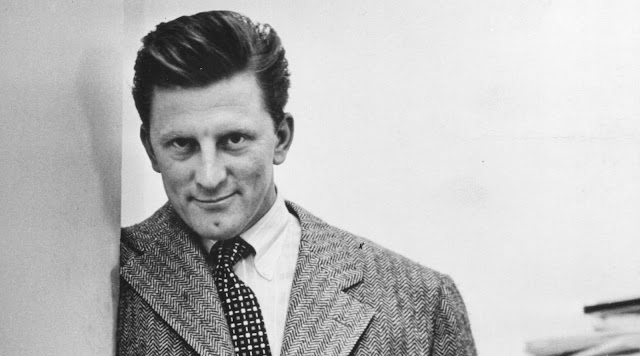 Spartacus, The Strange Love of Martha Ivers, Out of the Past, and countless, countless other films, Douglas created innumerable memorable roles - Douglas earned his place in cinema history over and over.