TV Watch: Ted Lasso (for the folks who haven't seen it, and maybe those who have) 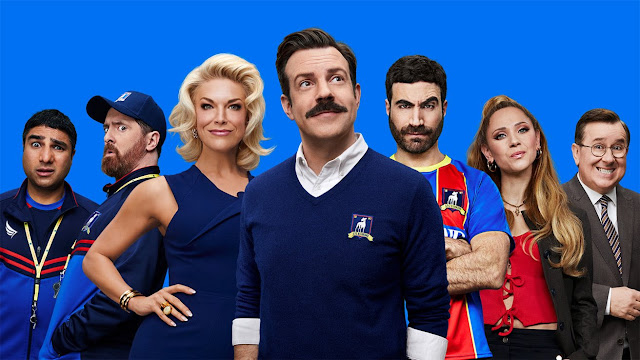