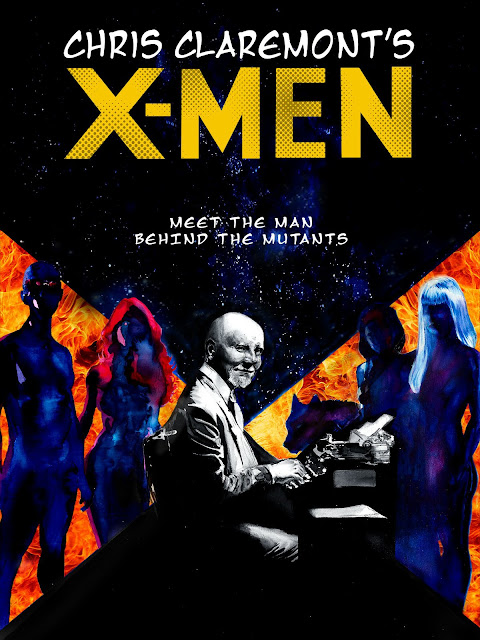 Have you read any of Hickman's current X-Men run? It looks interesting but it seems a lot of effort to keep up with all the different titles.

Sigh. No. Honestly, it was TOO big of a change and too far away from what I liked about X-Men. Add in the number of titles and my experience with Hickman being "great start, absolute fizzle of a finish" in the past, PLUS the fact that Marvel will surely reboot/ undo all of this in two years, and... no.

I can't think of what would get me to read an X-book again. I think I'm okay with that behind me.

I should add, I was waiting to see what would happen after the first issues honeymoon, and they announced "X of Swords" and I LOL'd and decided I was good.