Dick Clark Merges with The Infinite 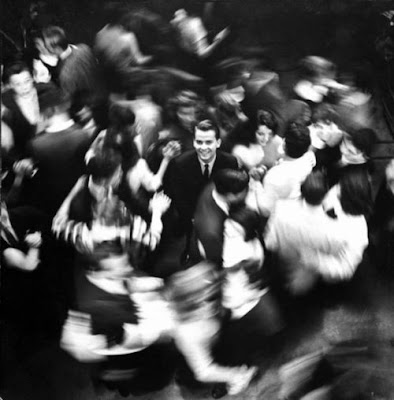 Were it American Bandstand, Bloopers, Bleepers and Practical Jokes or pretty much every single New Year's Eve of our lives, the man was ubiquitous as he was welcome on TV screens.

The man's job was astonishing and will never be understood by The Kids.  In an era of three channels, Clark brought rock'n'roll to living rooms for decades (DECADES!), surviving the trends and talking about and to the artists, giving everything a shot.

I suspect when we lose Regis Philbin, that'll be it.  We'll have lost the last of the real TV hosts, the guys who were as much a part of your living room as the family dog and maybe even more friendly to both the people they chatted with, making performers seem vaguely charming, and to you, out there in your Barcalounger.