Neil Armstrong Merges with The Infinite

Astronaut Neil Armstrong, possibly the most well known of all astronauts, has passed at the age of 82. 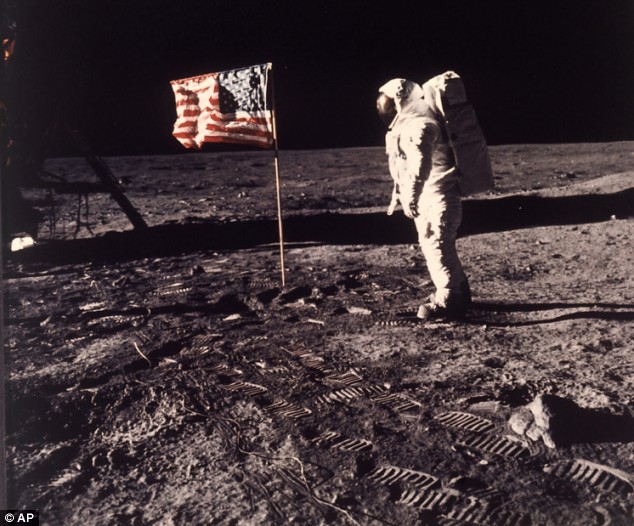 Armstrong was part of the Apollo 11 team that reached the moon, and was the first human to cross the great void and touch foot to moon soil.

That's one small step for man, one giant leap for mankind.

Armstrong's family on his passing:

While we mourn the loss of a very good man, we also celebrate his remarkable life and hope that it serves as an example to young people around the world to work hard to make their dreams come true, to be willing to explore and push the limits, and to selflessly serve a cause greater than themselves.

For those who may ask what they can do to honor Neil, we have a simple request: Honor his example of service, accomplishment and modesty, and the next time you walk outside on a clear night and see the moon smiling down at you, think of Neil Armstrong and give him a wink. 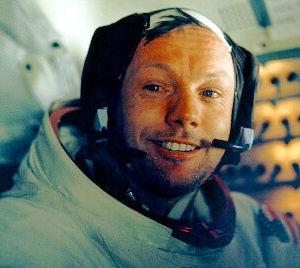