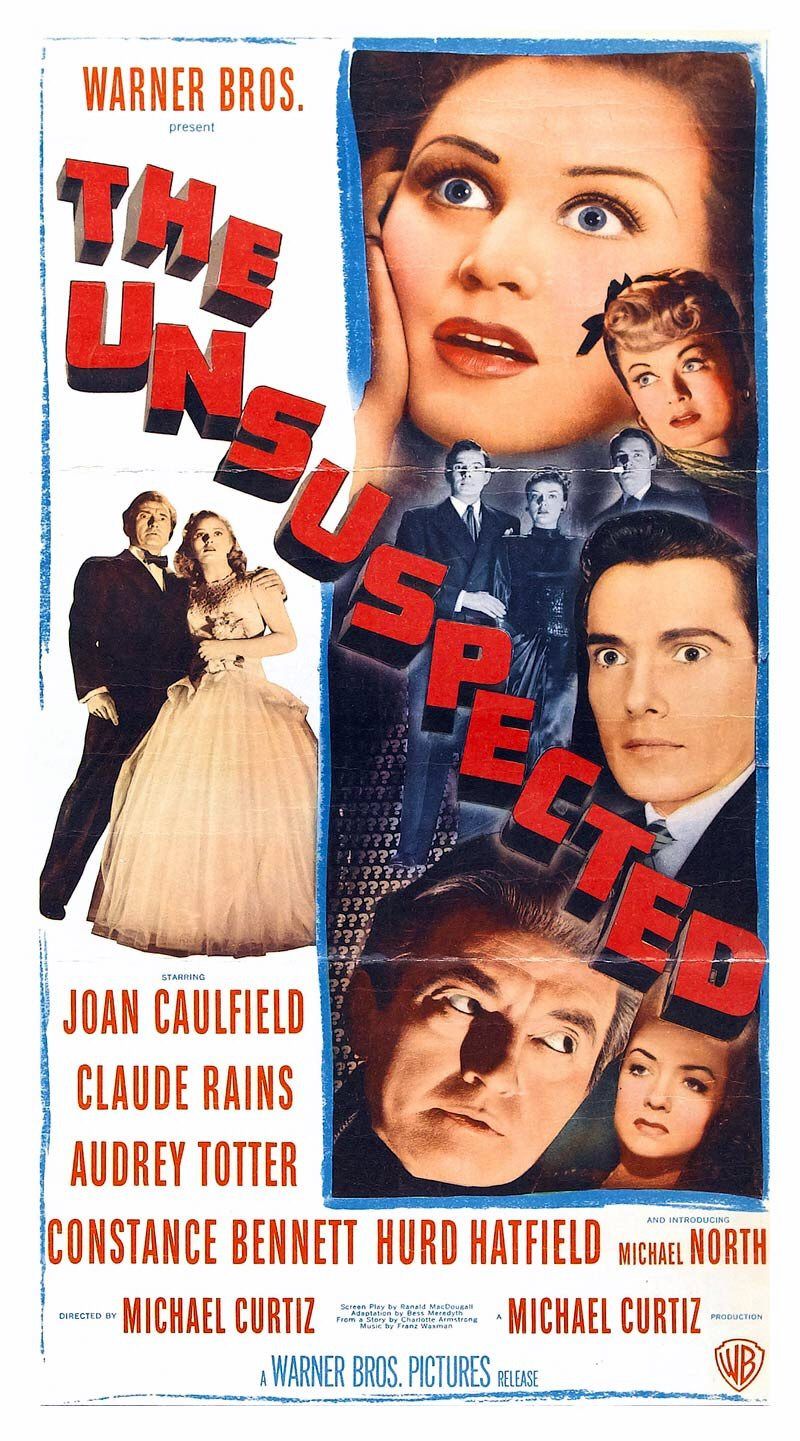 It's Noirvemeber, and I haven't really been doing my duty to keep up.  Plowing through October and horror films and then thinking about watching mostly just one genre again sounded like being asked to eat a second turkey dinner on Thanksgiving Day.   I may like both genres but, man...  So, I have not taken too much of a noir plunge yet this month outside the superlative Fargo on FX.

But if we were going to jump into Noirvember, I was either going to do it by watching Narrow Margin and see Marie Windsor bust everyone's chops, or with another one of my favorite actresses of the genre, Audrey Totter.  And, man, is she ever good in this movie.  I appreciated her the last time I watched the movie, but this time... yowza.

Since then, the movie was released to DVD via Warner Archive, and as I'd enjoyed it a great deal before, and, as it starred both Claude Rains and Audrey Totter, I went ahead and clicked "buy" on that link.

I don't want to rehash too many details from the prior post.  But I think I was wrong on at least one point.  It's not a small film.  In fact, it seems to have a pretty expansive budget given the sets, the costuming and the location work.  It may not be a sweeping epic, but for a noir picture?  There's a lot of money on the screen.

In the prior post I made no mention of the camera work in the movie, and that's a mistake.  The film is beautifully and thoughtfully shot.  There's some terrific camera movement and framing, and, of course, this movie understands how to use the monochromatic picture to excellent effect.

The dialog and ideas in the movie are also both well-polished, well imagined and well acted.  There's some of that whip-smart stuff you want in a good noir, especially in Totter's capable hands. 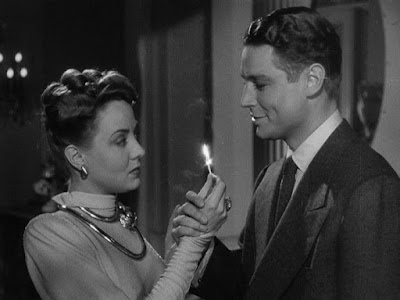 It won't shock Totter fans to learn she plays a bit of a bad girl in the movie, one who stole a girl's fiancee from her three days before the wedding, and while the movie makes it out to be a tragic mistake, everything about the man's option seems like a reasonable decision to this blogger.


She and Constance Bennett don't share scenes, but the writers and director certainly divvied up the witty remarks between the two, with Totter getting the mean-girl lines and scenes.  It's really a pretty good part, and if movies of the era didn't so much want for you to root for the girl next door, I know who my hero of the movie would be.


I actually do recommend this one.  I'm not sure if I fully appreciated it on a first viewing, maybe thrown off by the parallels to the far more famous Laura, maybe wanting something harder edged in the movie rather than the drawing room mystery this one can feel like from time to time.  But, knowing what it was on a second go-round really gave me a new appreciation for the movie as it is.
Posted by The League at 11/12/2015 11:25:00 PM