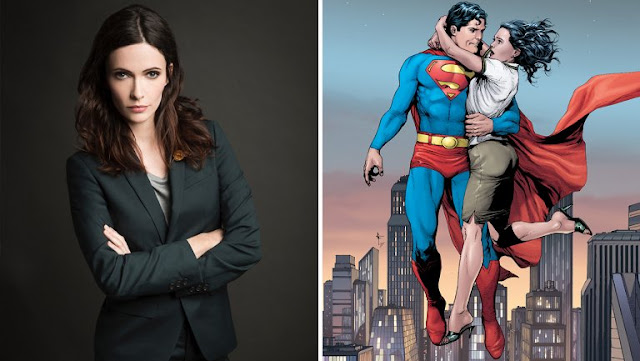 No, I have absolutely no idea who that is, but this is what she put on social media, and I don't care if it's a bit of well-crafted PR.  You kids have no appreciation for how far this is from where we were twenty years ago, maybe even just ten.


So, thanks to this and the fact she sorta looks like a walking drawing of Lois Lane anyway,* Bitsie has my support!

Here's hoping CW is so smitten Lois and Superman get their own show.  Which they should.  Because I'd watch it.  A lot.


*I'm actually all for color-blind casting of Superman and Lois, btw, and would be happy seeing it done in TV or film (or comics) any time