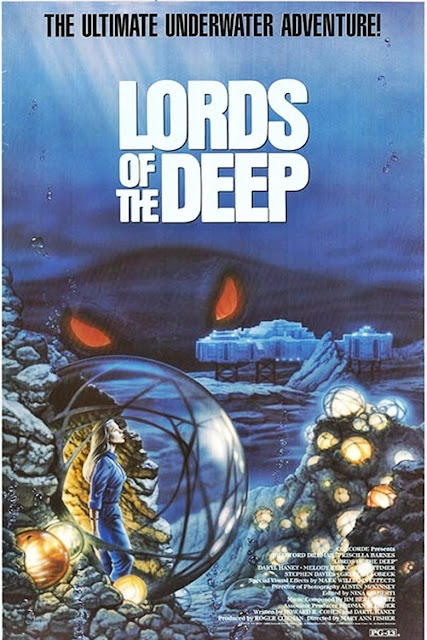 A mash-up of The Abyss and every space station movie you've ever seen, with terrible acting, hilariously bad lighting and direction, set-design right out of a high school play and your two leads played by "that guy" from 1970's television and Felix's wife who gets killed early on in License to Kill.  And some adorably bad puppets.