Louie Anderson Merges With the Infinite 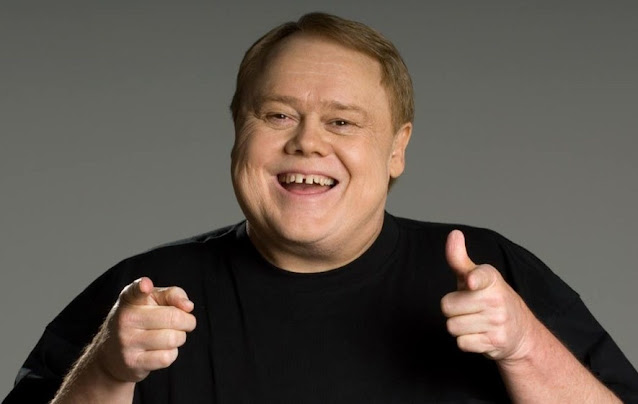 Comedian and actor Louie Anderson has passed.
Anderson's career was weird and varied, and I'm still mad I didn't choose to go see him when I was in Las Vegas and he was performing.  Anderson's comedy was generally very warm-hearted, and I enjoyed him when I did see his stand-up, but for the past few years I associated him much more with his TV work, especially on FX's Baskets, one of the most criminally underwatched shows of the past decade.
Almost as soon as Anderson broke big (right around the release of Coming to America, in which he had a supporting part), he was very candid in interviews about his less-than-ideal childhood, and turned a less trauma-inducing version of that into his cartoon, Life With Louie.
I'll miss knowing Louie Anderson is out there.  For all the comedians out there supposedly wrestling with darkness, Anderson clearly could be included, but it didn't seem to make him cover himself in armor and project cruelty through his routines or performances.
In the end, he won an Emmy for creating Christine Baskets, one of the most sympathetic characters to cross my TV screen.  What was ostensibly a show about a man-child in crisis became a show about the evolution of an aging mother - it was like he was able to channel everything that came before directly into that role.
We'll miss you, Louie.  You were the best.