Trying Not To Be Dead: I Had a Colonoscopy 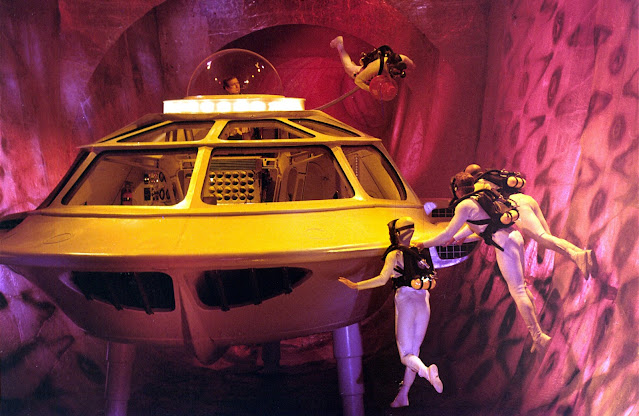 If you remember the League of Melbotis blog that was the original blog before The Signal Watch, you've watched me age from a bright-eyed young man in his twenties (we are looking down the barrel of our 20th anniversary blogging in 2023, people), to the part where I'm now going in for the routine maintenance of a man in middle-age.
I don't talk about health too much, I think, but I believe in preventative maintenance as much as possible in the form of basic heart health and annual check-ups.  I also am extremely quick to call a doctor to get some pills as soon as I think I have whatever is going around.  I am not one to tough it out - I want to get back on the road to health as soon as possible.
So - put all of that together, and I am 47, and it was time for me to make sure I was good when it came to colon cancer, a highly treatable form of cancer if you're able to catch it early enough.

Anyway - I just had my colonoscopy, and I want to encourage other folks my age to do same.  Here's what you should know:

Here's essentially what the days leading up to it were like.