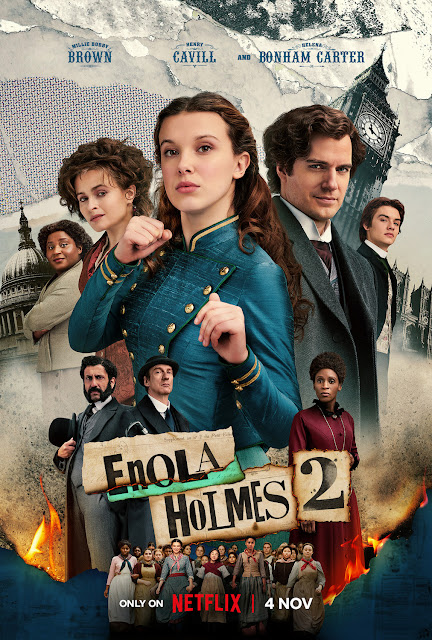 Cavill is an underrated actor

I don't disagree. He's been very good in everything I've seen him in but people get distracted by his Superman career drama.