Happy Birthday to Mr. Adam West, most famous for his role in the 1966 movie and TV series, Batman. he was born this day in 1928. 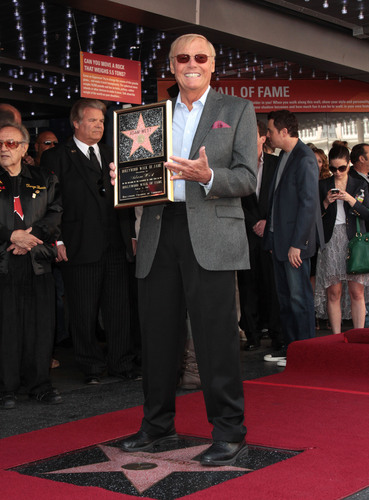 Mr. West as Batman inspired me to my first word: "Batman", and fueled me with a deep desire to both do what's right and say ridiculous things in a completely earnest tone. I continue to enjoy the TV show, lo' these many years later.

I also had opportunity to see him speak in Austin a few years back and it was, impossibly, far greater than I expected. He's an amazing guy. We should all be so luck to have such a positive impact on so many people. 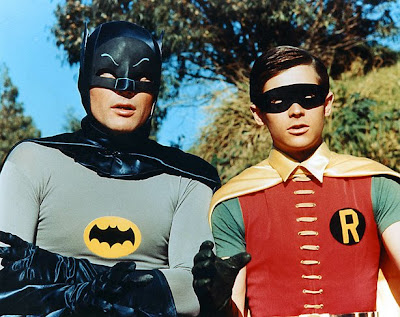 And, of course, he got to play side by side with Julie Newmar, Eartha Kitt AND Lee Meriwether all as Catwoman.  So, right there, that's a pretty good career.