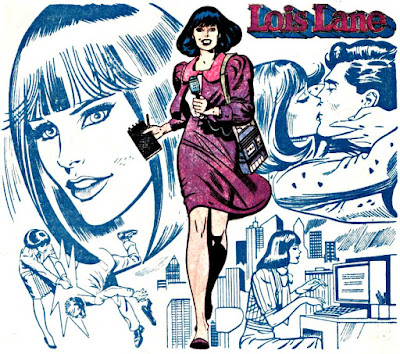 
Lois' adventures were popular enough to earn her a book of her own that ran for years.  Sure, she spent a lot of time getting jerked around by Superman, but she was also inventive and driven.  She just had the 1950's to deal with, and that wasn't good for anyone.

And, she had a rough dating patch. 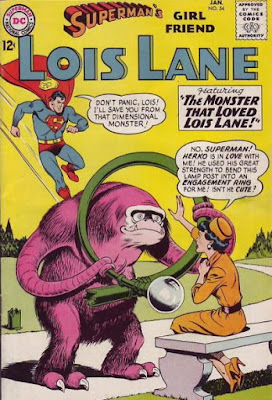 By the 70's, she was back to showing people what's what with the back of a low-heeled shoe. 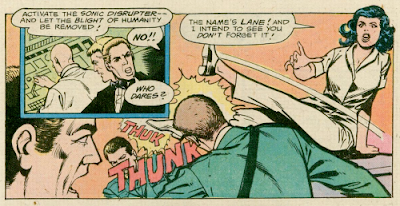 And by the 90's, she spent her non-punching time verbally punching crooks and charlatans.


I'm agnostic when it comes to whether Clark and Lois should be married.  It's an interesting area to explore, but not a requirement.  I did get into Superman when they were married, so I don't think of it as this weird, alien thing. 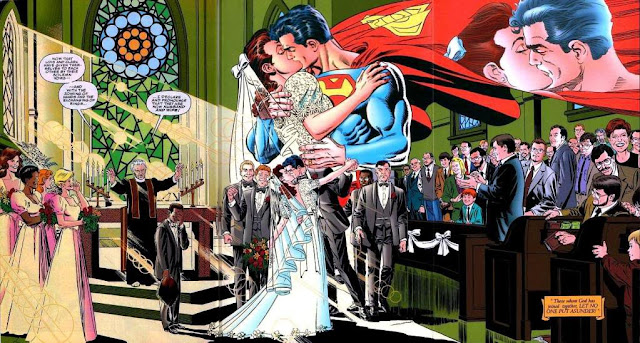 And, of course, Grant Morrison writing the most Superman-specific, Superman/ Lois scene of all time in the final pages of the spectacular All Star Superman.  This, people, is high romance. 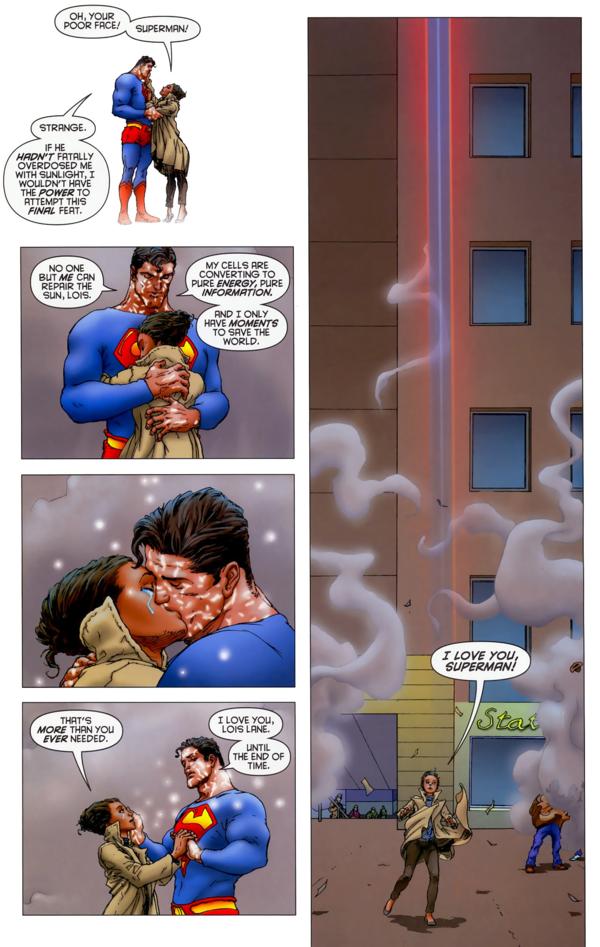 But married, not married, in love with Superman or an interested bystander, I require Lois Lane to be a take-no-prisoners sort of kick-ass alpha dog who takes no guff.


And, thus, she's one of my favorite characters in all of superherodom, despite the lack of a supersuit, powers or backstory that includes rocketships, magic hammers or mysterious islands full of kangaroos.