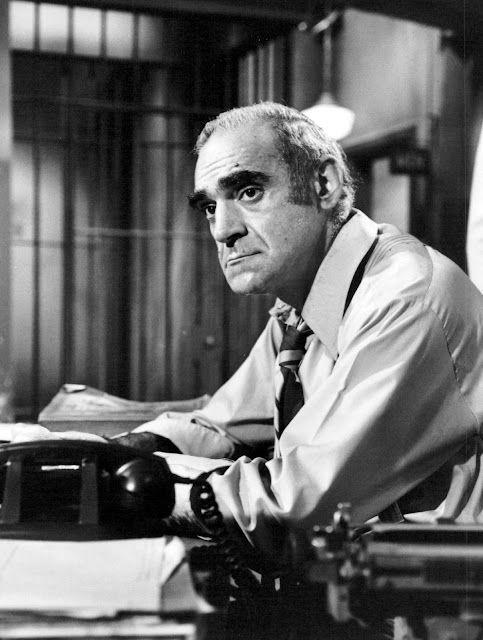 I know.  None of us believed it actually possible, but Abe Vigoda has passed.

Most famous for his roles in The Godfather and the TV series Barney Miller, where he played Fish, a cop who acted exactly how you'd expect a cop who looked like Abe Vigoda to behave - Vigoda somehow became pretty famous and well-loved.  Almost all of his other roles since Barney Miller were more or less "holy @#$%, is that Abe Vigoda?" when he'd walk on screen.  He also kept invading the sets of late night talk shows for a while in the 90's.