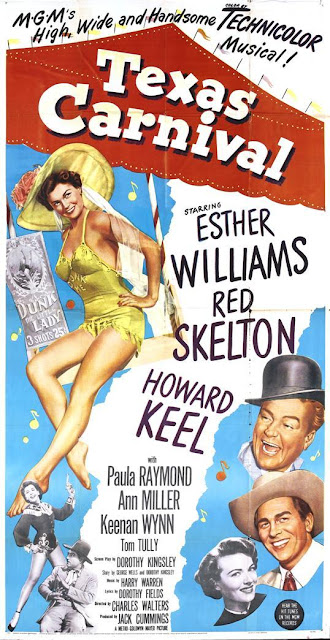 What was kind of funny was that i gave up on the movie, thinking it had about ten minutes of denouement left to work through and I'd catch it later.  So I turned it back on this evening and it had literally 30 seconds left to go.  I guess that tells you how much I felt invested in the movie.
Posted by The League at 7/23/2016 12:40:00 AM