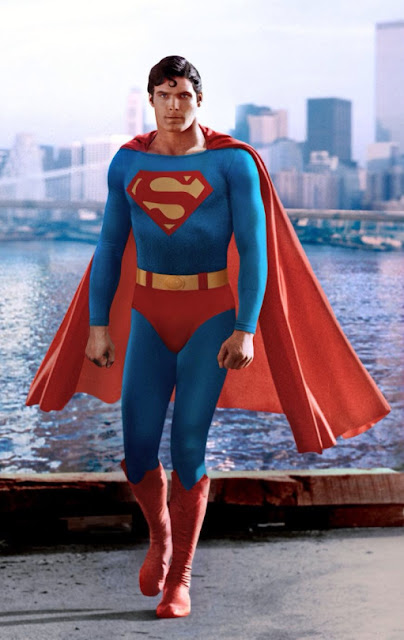 As I believe, like with the RoboCop franchise, watching the movies in reverse order means you end on a high note instead of trailing off into a lot of bad decision making and slashed budgets - this may be the ideal way to watch the movies once you're overly familiar with them.

There's not much new to write, and, frankly, I was doing other things - like writing up Batman v Superman: Dawn of Justice - while watching Superman's IV and III.  But it was a good palette cleanser, Superman wise.

Also, Superman IV is just terrible.  All four movies have issues, sure, and Superman III is actually grating in parts (Richard's Lester and Pryor are a toxic combination), but it also has some small bits of genius, like the Bad Superman vs. Clark Kent fight.  Superman IV has the one speech by Lois Lane to the ailing Clark Kent, and that's it.  Before anyone thinks I can't bag on these movies - my friends, I absolutely can and will - because everything about Jon Cryer in Superman IV is some of the worst decision making ever put to celluloid, and Superman III is so troubled in it's conception, it makes my eyes hurt to think about the actual plot.

Ugh. I don't know how you keep doing it.

Mostly, when I'm doing something else, it's like just putting on an album. I know the movies a little too well, and I mostly don't pay that much attention to them.