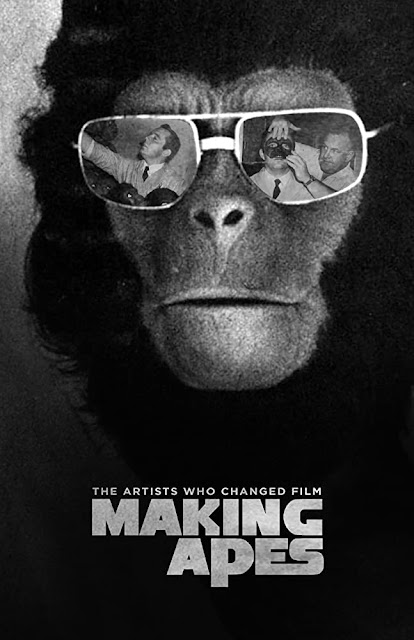 It's currently streaming on Amazon, and if you're any kind of POTA fan, I recommend giving Making the Apes: The Artists Who Changed Film a go.
Posted by The League at 6/22/2020 11:05:00 PM