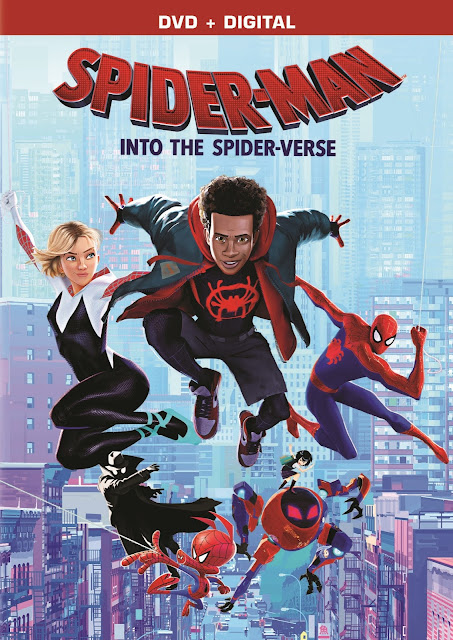 This will be remembered as one of the last movies we saw before the pandemic, and it was a real winner. The glorious kinetic flight scenes, the Doc Ock battle, it was just all-around fun.

I liked this movie.