Grant Imahara Merges With the Infinite 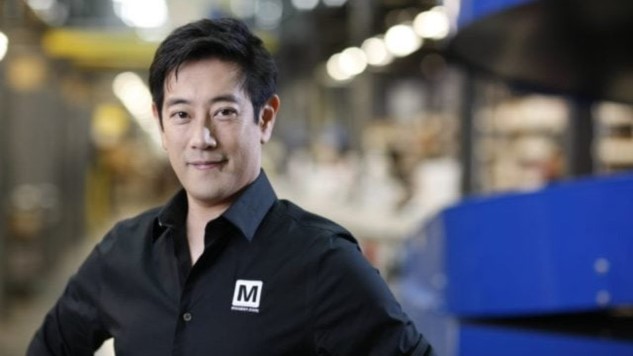 Last night the news hit that Grant Imahara, one of the main cast members of Mythbusters, had passed at the age of 49.

This one shook me.

The Mythbusters cast never came across as celebrities - they came across as people you might know who someone had bestowed a budget and granted time to answer all sorts of questions you might think about but never be able to pursue.  To this day, I can't tell you how many times per month I still say "I think Mythbusters covered that" when we're pondering a question.  And those questions are not just whether and to what degree something might explode.

Imahara was the purist engineer of the crew, and seemed genuinely more interested in the process and data than being on TV.  He made a great third side of the triangle for "the build team", ensuring engineering and data driven practices were part of what they were up to.  And he did it with a joyfulness that was positively inspiring. We should all strive to have Grant's excitement about opportunity and discovery.

The cast seemed to be roughly of my generation, and so of course it's a shock when someone your own age suddenly goes.  We aren't really there yet.  But especially someone who had become famous somewhat by accident, who never became a jerk or let it go to his head, and never seemed to lose his curiosity.  We *liked* Grant.

I can't imagine what his family and friends are going through.  It seems incredibly unfair.