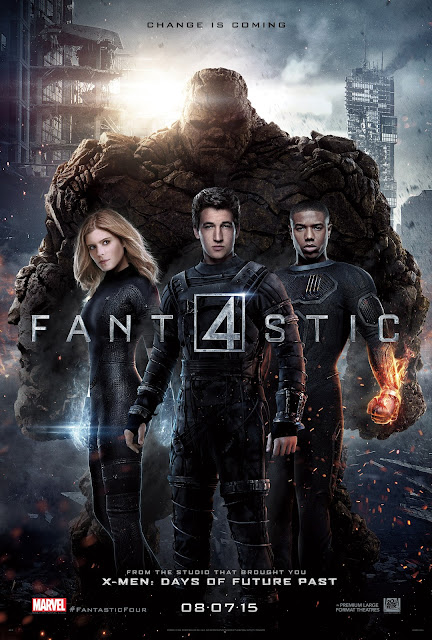 Watched:  03/01/2022
Format:  Disney+
Viewing: First
Director:  Josh Trank
For more ways to listen
Danny Horn and Ryan continue on their Marvelous adventure, picking up with Fox's fabulous alternative attempt at bringing the Fantastic Four to the silver screen. And what's more fun for the kids showing up for a superhero romp than turning Marvel's first family into a body horror spectacular? Why, you can also double-down with dead-eyed stars, a grim-as-hell plot and an ending that is dumb as hell. But you WILL reconsider the 2005 film and bump it up a few notches in your personal rankings.
SoundCloud
The Signal Watch PodCast · 188: "Fantastic Four" (2015) - FF Part 2 - a Kryptonian Thought Beast Episode w/ Danny Horn and Ryan
YouTube
Music:
Fantastic Four Prelude - Marco Beltram and...  Philip Glass?  WTF?
The mentioned article about how Miles Teller sucks
Marvel Madness Playlist!
The Signal Watch PodCast · Marvel Madness - Movies and More...!
Posted by The League at 3/12/2022 09:15:00 AM No comments: 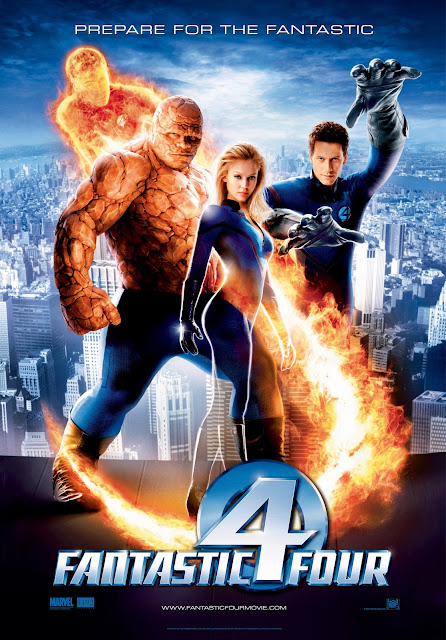 Watched:  02/27/2022
Format:  Disney+
Viewing:  Third?  Fourth?
Decade:  2000's
Director:  Tim Story
For more ways to listen
Guest contributor Danny Horn joins us as we miscalculate and wind up victims of a mutation leading to a 2-part episode! To be completely transparent, in this installment, we stretch our film reviewing, but wind up with some rock solid observations you'll find hot, hot, hot. First up we talk the 2005 attempt by Fox to turn Stan and Jack's creation into a film, by making a movie about people who do nothing particularly heroic and keep making Jessica Alba disrobe for no reason.
The Signal Watch PodCast · 187: "Fantastic Four" (2005) - FF Part 1 - a Kryptonian Thought Beast Episode w/ Danny Horn and Ryan
Music:
Fantastic Four Main Theme (2005) - John Ottman
Marvel Madness - Movies and More..!
The Signal Watch PodCast · Marvel Madness, Movies and More...!
Posted by The League at 3/06/2022 11:45:00 AM No comments: 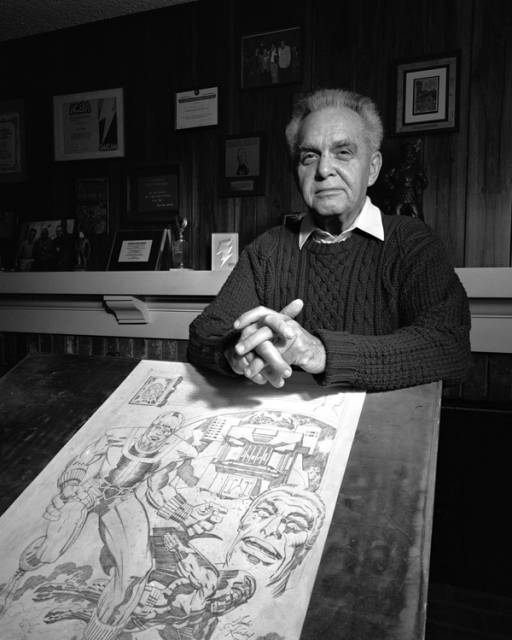 This Fant4stic 4 Trailer is in no way exciting

I confess I hoped Fox would embrace the Kirby-ness of the FF, but, instead, they clearly translated this from Ultimate FF, a comic nobody ever cared about and I wouldn't recommend.

Maybe the next trailer will knock my socks off, but this looks as lackluster as the last two FF movies.  Which, wow, that's actually kind of hard to do. 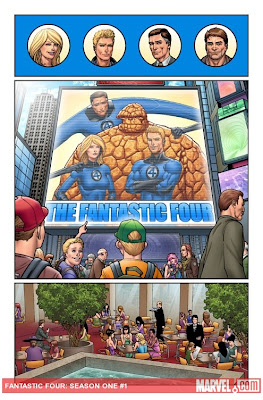