Richard Donner Merges With the Infinite 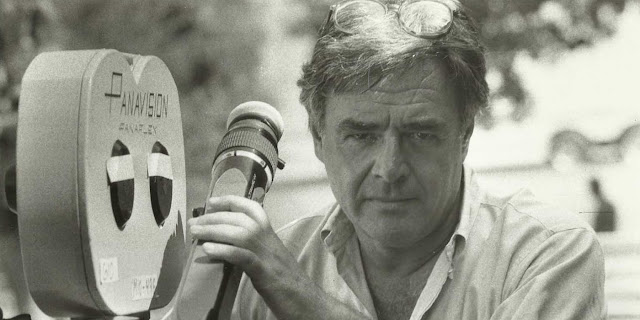 Director Richard Donner has passed at the age of 91.
Donner has directed and produced a tremendous number of films that impacted my generation, from The Omen to Lethal Weapon to Scrooged to Goonies to, of course, Superman: The Movie.
Of course, closest to our hearts here is and will be Superman: The Movie, one of my first movie memories, and - curiously - the movie that has perhaps had the most impact on my life of any film.  And I can name a handful of people who can say the same.  While film is a massively collaborative medium, and here at the Signal Watch we only pay attention to auteur theory in certain cases, it was Donner who shepherded that movie and vision of Superman as a friend, a pal, a genuinely good person here to assist us, to the big screen - and in the period of cinema that was perhaps more genuinely and honestly cynical than the market-driven edginess of today.  The Salkinds bank-rolled the thing and Reeve and Kidder were themselves, but Donner's the guy who brought it together and put it on the screen. 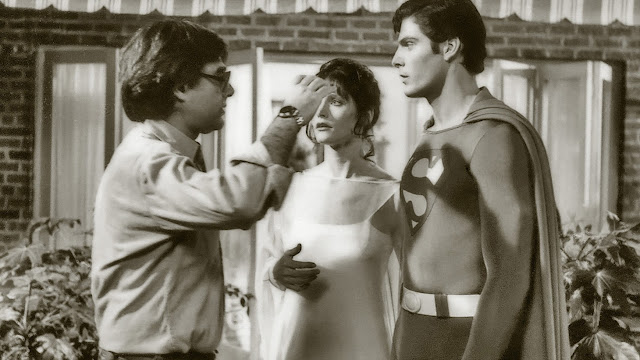 Wardrobe may become outdated, a few cultural touchstones no longer work, but I can tell you... I've sat in more than a half-dozen theaters as an adult watching Superman unspool before always very mixed audiences (the matinees are always best attended and most fun), and this film still works, full stop.  People laugh, they cheer, they ooh and aah at this movie.  And they absolutely, totally buy into the idea of Superman, himself.
Donner gets left out of the USC-explosion conversation and the new wave of Hollywood blockbusters.  He's older than Spielberg and Lucas, maybe didn't get the press and adulation they did, but he kept a hand in film and television straight through today, moving on from direction when so many of his contemporaries faded.  He hadn't directed in some time, working as a producer, but he had a head for story and character and how they intermingled that's undeniable, and necessary to make a film that has a chance of working.  I mean - go look at what Donner did with Scrooged some time.  That's a remarkable movie and lives on in the cinema landscape in a way dozens of other 80's comedies and endless Christmas Carol adaptations haven't managed to accomplish.
And, of course, he was great in interviews - a sort of chummy, baritone-voiced fellow who made it sound like work he was delighted to do.  Maybe not delving into a lot of discussion of art and artistry, but what would make a film actually work.
I will surely miss knowing he's out there, but he left a terrific legacy.  Here's to one of the greats.  Godspeed.
Posted by The League at 7/05/2021 03:52:00 PM