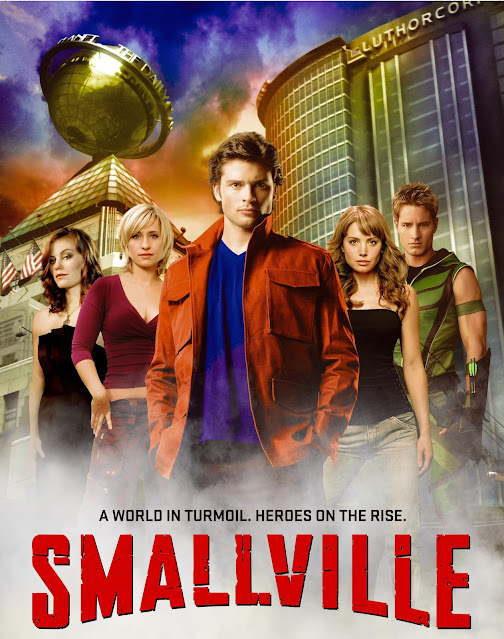 Format:  Smallville currently on Hulu
Click here for Part 2 of 2
For more ways to listen
Jamie and Ryan crash into 2001's hit show that wound up running for 10 seasons. It's a super discussion about the show, what it meant to viewers, how fans built a culture around the show, and what it means years later when a star of the show is less than a hero. Join us as we get through an hour of super-talk and we get past the secrets and lies!
SoundCloud
The Signal Watch PodCast · 205: "Smallville - Part 1 of 2" - Jamie and Ryan Talk Super Television
YouTube
Music:
Save Me - Remy Zero
Island In the Sun - Weezer
DC Movies and Television
The Signal Watch PodCast · DC Cinema and TV
Posted by The League at 7/24/2022 10:45:00 AM