Went with SimonUK to see Blondie.  I'm afraid there's no post for Friday.  Or, at least, anything on comics. 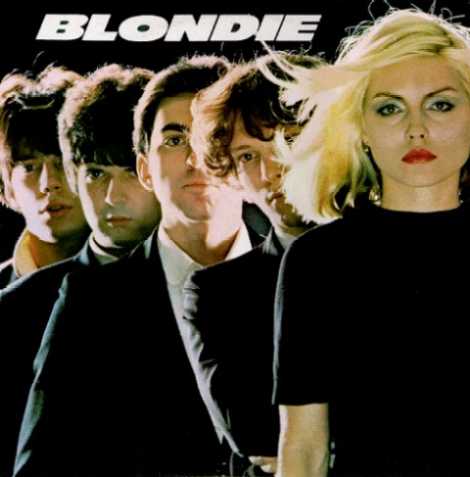 That show was AWESOME.  If Blondie is coming to your town, I can't recommend enough that you go.

Debbie Harry is an amazing frontman/lady and it was this great all-ages crowd who all knew all the words.


I will say a few things about Debbie Harry:

1)  she is such a weird/ bad dancer, that it kind of circles back and becomes awesome again.
2)  her voice hasn't changed at all.  She sounded phenomenal.
3)  she seemed to warm up to the crowd as the show went on and was having fun by the end.  And she kept pointing to the 40-something guy in my row who was freaking out completely at seeing Blondie.

I've seen a lot of bands, but its rare I see a bands and walk away thinking "those guys are remarkable musicians".  That's something I think the 3-chords and an attitude approach to rock has really eliminated from live shows, but these guys still totally do that.

Simon and I were en route to my car and saw a crowd waiting behind the building near the buses and decided to humor ourselves.

No, I have no idea who these girls are in the picture below, but they wanted to be in the shot.  I am sad Simon apparently had a seizure while taking the picture.  It makes this a bit of a Bigfoot moment.

Ms. Harry did not exit through our door, or at least while I was standing there, and I doubted she'd want to pose with me if she DID show up, so Si and I moved on.

So, anyway, yes, the show rocked.  And Blondie went straight from "Rapture" into The Beastie Boys' "Fight For Your Right (To Party)".  It was hilarious.

Glad it was a good show! I've never seen Blondie, but I've heard a lot of good things about Ms. Harry's performances over the years.

Sweet! My Mom bought "Parallel Lines" back in the day, and I played the heck out of it in 3rd grade or whatever.

Later, learning about the New York art-punk scene Blondie came out of, I had no idea it was such a huge, ballsy, crossover.

Yeah, I don't think I was aware of all that until high school and with dual subscriptions to Spin and Rolling Stone.

I mostly knew Blondie from a video or two on MTV and our copy of "Chipmunk Punk" that featured "Call Me". Yes, the Chipmunks got me to Debbie Harry.