Get Out the Vote!

I've already early voted (thanks, local grocery store, for hosting), but if you haven't voted yet, get out there and have your say! 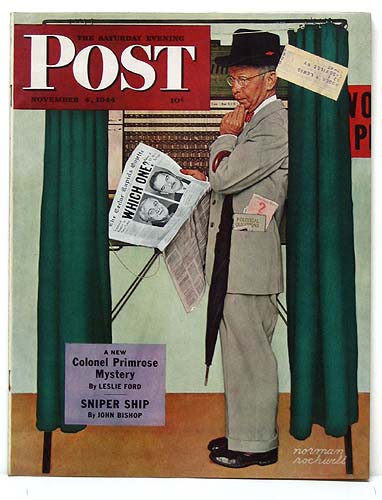 No matter who wins this election, let us hope that our president somehow doesn't have to just spend four years as the chewtoy for people who make their living making us hate each other rather than, you know, helping.

And try not to get into unnecessary, unwinnable arguments with people who matter. 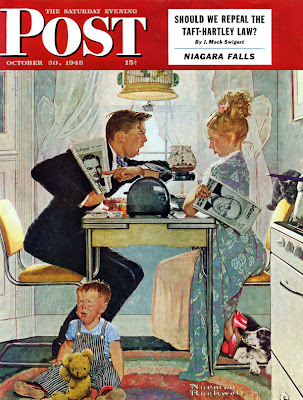 By late Tuesday night we'll (probably) know the results, so take a breath, remain calm, and be glad that your government is not being dictated at swordpoint as it pretty much was everywhere on Earth for most of humanity's history.

How great is it that we don't just shrug and get along with our lot in lives, but expect ideas can be represented in a person and in a government?  That the extremism that took over our country was the idea that the people should get to have a voice?

I am a deeply cynical voter, but that's because my dream of a Mr. Smith going to Washington is dead and buried - and I've come to accept that no matter how smart or clever, a person is really just a person, and reality catches up with all of us sooner or later.  But I believe in the process, and I hope for the best with every vote I cast.