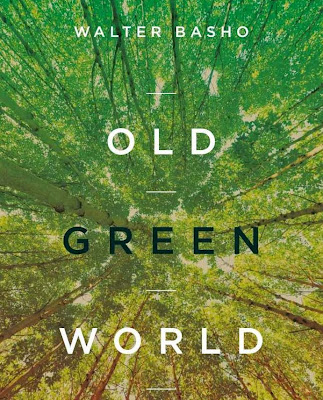 Who's Walter and why are you shilling for him?

pen name for a gentleman you've met at my house once or twice over cocktails. No, this is not Juan's debut novel.

I think that you are Walter Basho.

I wish I could write like Walter Basho. No. It is not I.