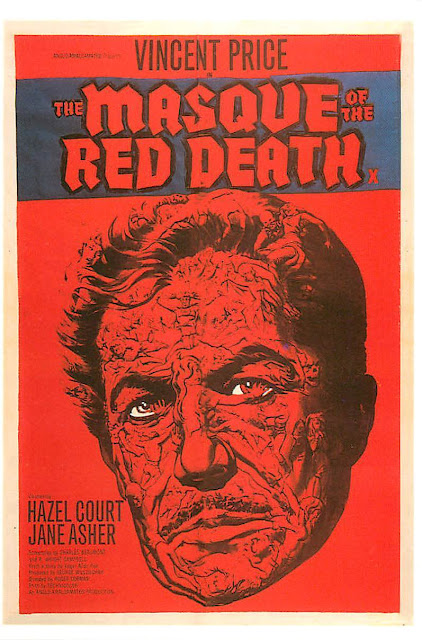 Still, visually striking and with some complexity to the exploration of morality in an inscrutable world, it's not half bad.  Not 100% my thing, but I'd watch it again for how good Price is here in a non-camp role and how much I was digging the script.
Posted by The League at 11/02/2018 11:03:00 AM