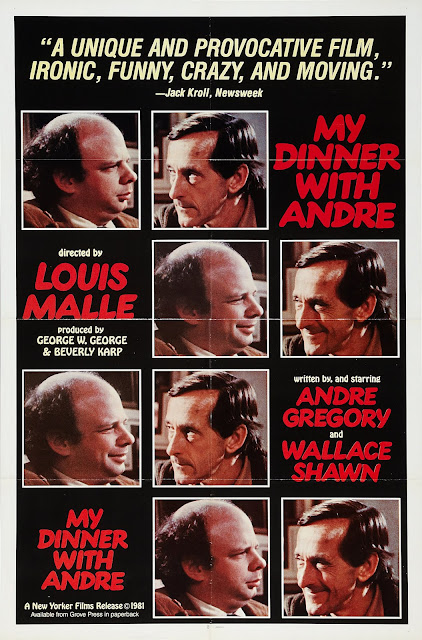 I believe Shawn is performing some of the revision and privilege questions you detected presently: https://www.newyorker.com/magazine/2021/07/26/the-class-distinctions-of-wallace-shawn

well.. this is fascinating