"Bride of Frankenstein" at 80 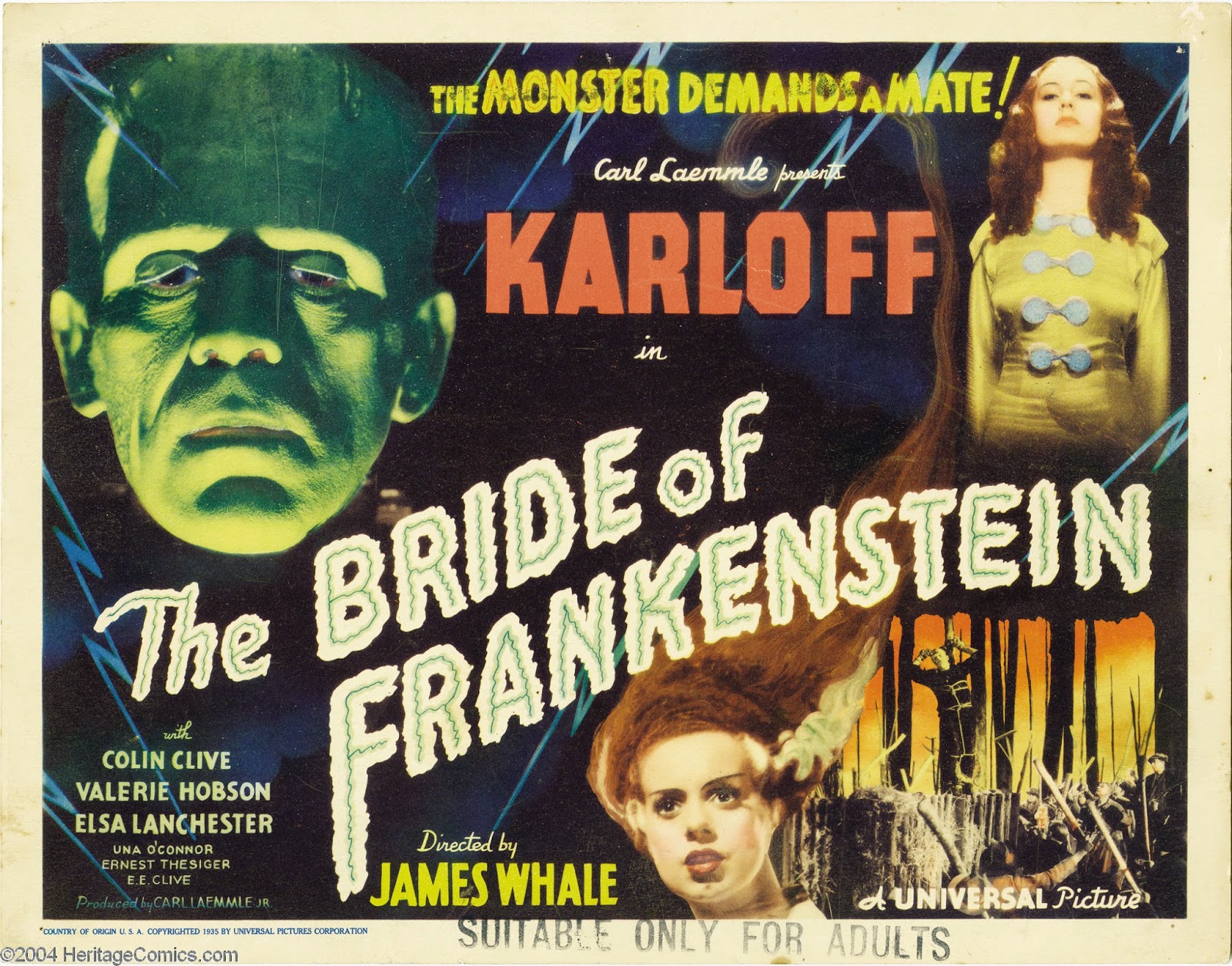 I think that one time I spent a month doing posts on tumblr, or the multiple time I've covered the movie on this site, might have dropped a clue or two that I'm a fan of the 1935 movie, Bride of Frankenstein.  Yesterday marked the 80th Anniversary of the movie's release, a remarkably long time for a movie to remain vital and immediate, to be continually finding new fans.

To me, the appeal of the movie is obvious.  It's hilarious, horrific, bizarre, melodramatic, self-serious, grotesque, childish and completely dependent on a movie I enjoy almost as much to make any sense.  And it features a completely unnecessary opening framing device, clearly there to please the creative staff and no one else. 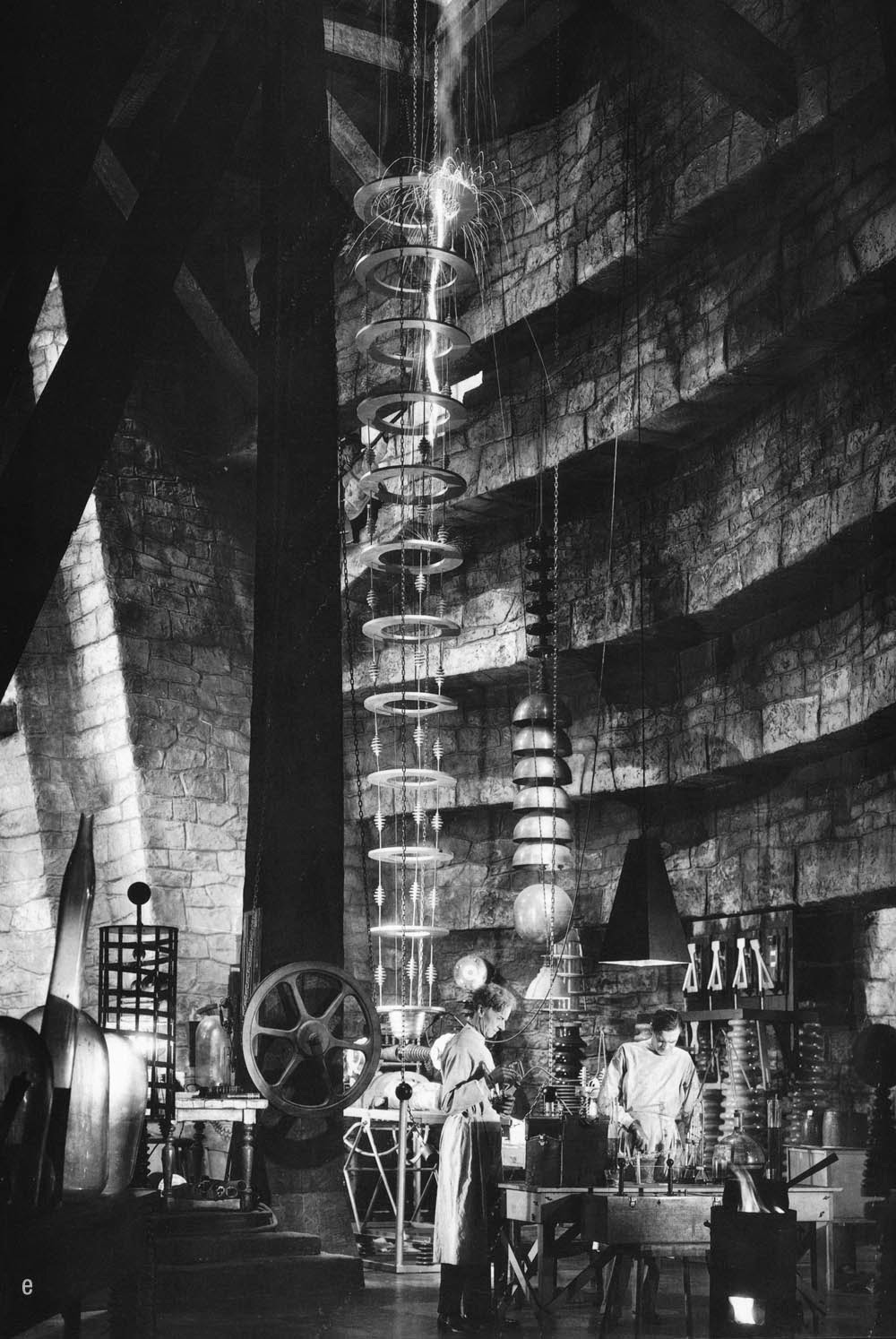 If the original Frankenstein film fails to capture the book, this one more or less throws the book away while  also laying claim to it, using small portions and ideas of the book to tell a new and unnecessary story, but somehow a deeply fulfilling one - and in the process makes a double-bill of Frankenstein and Bride of Frankenstein, really, the best way to see both pictures and consider it one long project with an interruption mid-way through.  Upon returning from that break, you'll notice a change in tone of the film to a grander sense of scale, weirder characters and poor Colin Clive seemingly more wrecked than in even the first movie, all the while everyone else seems to be having a grand old time putting on a show. 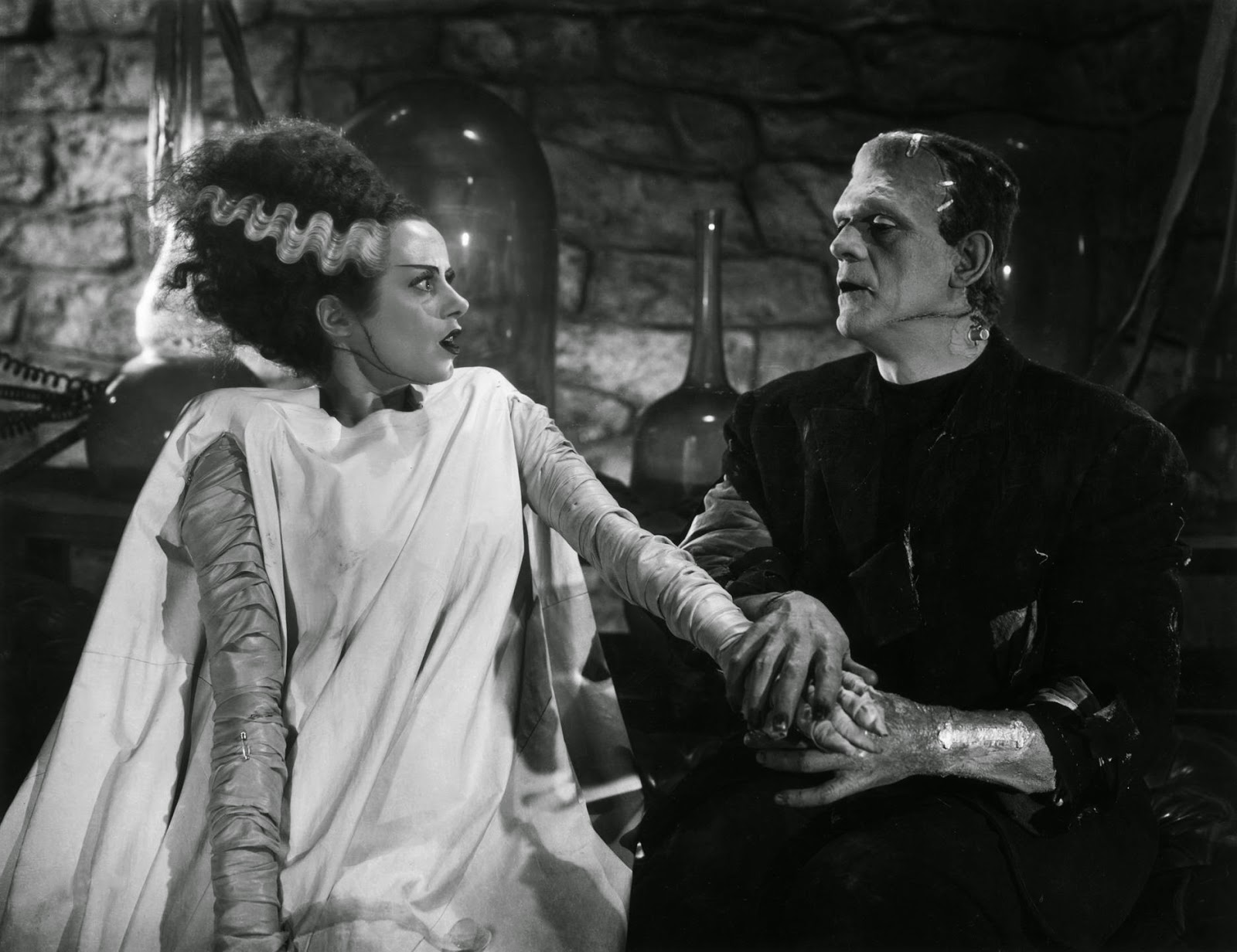 The novel would have us believe Victor Frankenstein destroyed the mate of the wretch before it's completion.  But in the movies, Henry Frankenstein's obsession comes to fruition with his collaborator Dr. Pretorious.  As awful as one feels for the monster seeing Victor Frankenstein tear apart his creation and cast it away, of course we get the ending of the film and the straight up rejection of the monster by The Bride, with explosive after effects.

There's also Pretorious' bizarre living creations, trapped in jars.  The old hermit.  The monster hunted by Villagers/ menacing Villagers.  The graveyard scene between Pretorious and the monster.  Every scene is so beautifully thought through.

Yes, the movie was released 80 years ago, and I probably saw it for the first time roughly 15-20 years ago.  Since then, I've seen it many times.  And while I don't keep a list of my favorite films written down or in my head, it would certainly make a Top 5, were I to go to the effort.

Why?  I don't know.  But the movie does have everything crammed into its brief run-time.  The monster is the most human of all the characters, the Bride herself, appears only briefly but with tremendous impact.  It's beautifully designed from the rise of Frankenstein's tower laboratory to the Cosmic Diffuser lowering down over our latest project to the forest outside of the town.  Not to mention the equally weird score by Franz Waxman, an off-kilter blast of horns and bells at all the right moments.

And, of course, The Bride herself has had a lasting impact - only a few minutes on screen but leaving an indelible impression.  Jack Pierce's character design left movies with an instantly iconic creation we're still trying to catch up to 80 years later - a perfect match of beauty make-up and the uncanny. 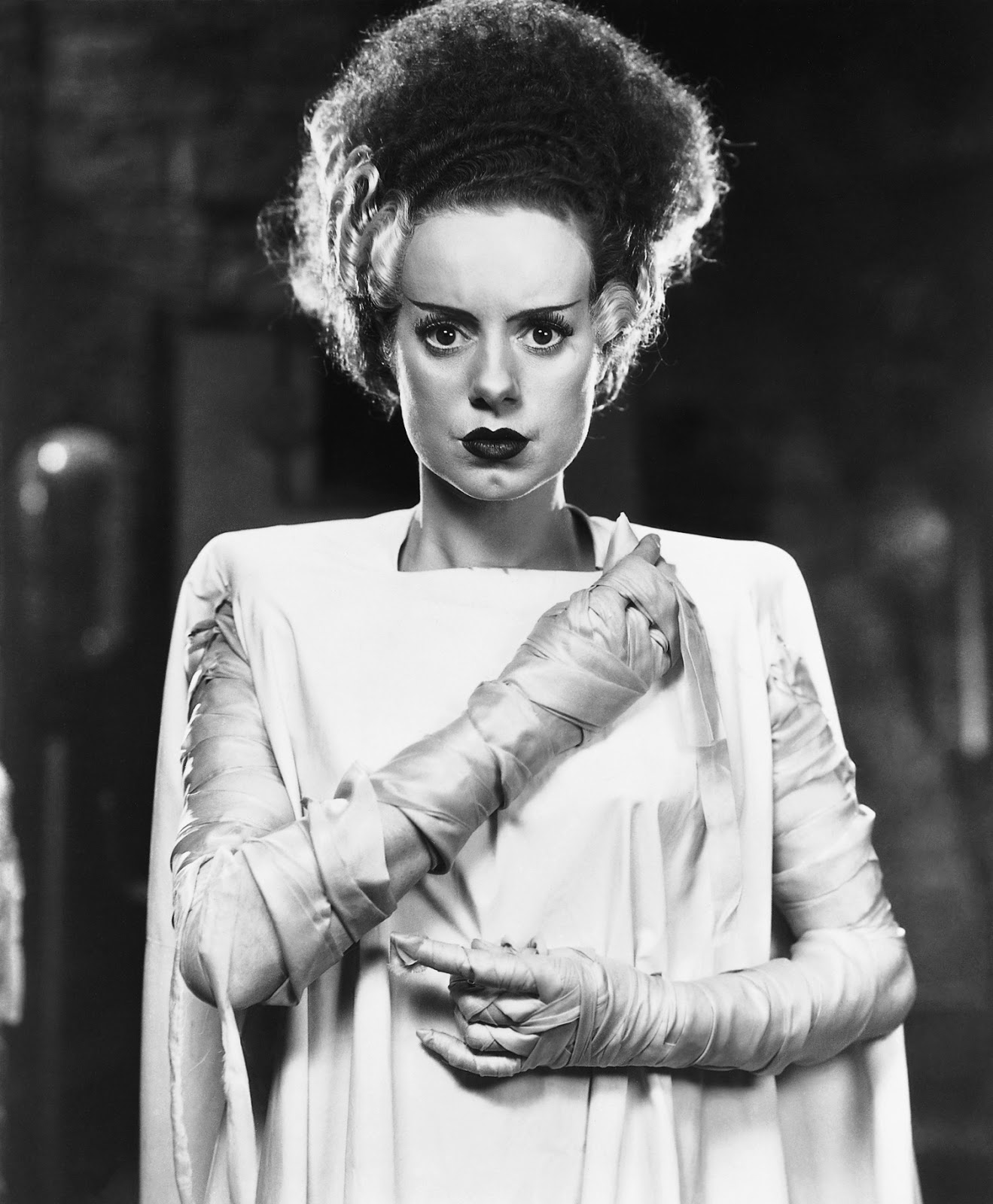 I find it odd how the character is used and re-used all these decades later, especially as she gets portrayed as a fiend or something grotesque, something it seems you would have missed everything the movie was telling you in order to arrive upon.  But that's been the legacy of most of the Universal Monsters - creatures and people acting upon their nature, forced into a world that would never want them.  Dracula was a true monster, but Frankenstein's monster?  The Bride?  The Wolf Man?  The Creature from the Black Lagoon?

It's harder to say any of them ever wanted to do harm.  Still they get cast as the monsters, and ain't that always the way?


Lanchester would go on to a career as a character actress, unrecognizable in her later years in films like Mary Poppins and That Darn Cat!  Colin Clive would pass in 1937 at the age of 37, a victim of tuberculosis and alcoholism.  And, of course, Karloff was now Karloff!, master of horror film roles from The Mummy to The Black Cat and beyond, his own face becoming that of mad scientists and maniacs.

I'm certainly not alone in my appreciation of The Bride of Frankenstein.  It tends to get better play and better recognition than even Frankenstein and I'd say the following isn't exactly "cult".  It's just well liked by a fairly large audience to this very day.