Julie Strain Has Merged With the Infinite 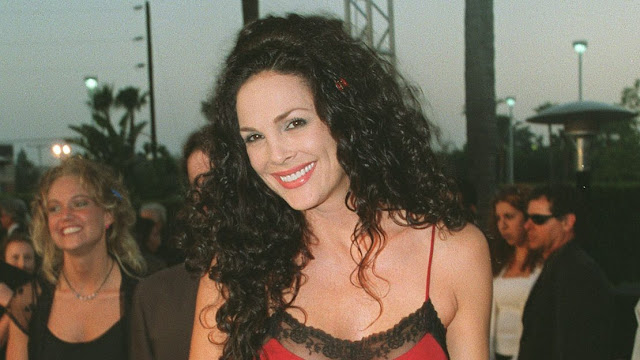 Actress and model Julie Strain has passed.   As Strain had been ill for some time, false reports of her passing circulated last year, but it seems to now be true.

If you don't know who she is - she was a B-movie actor who also modeled.  At 6'1", she was very popular as the subject of fantasy and sci-fi artists, and was a con fixture not so long ago.  She was married to Kevin Eastman for a spell (yes, that Kevin Eastman) and was the model for the lead in Heavy Metal 2000. 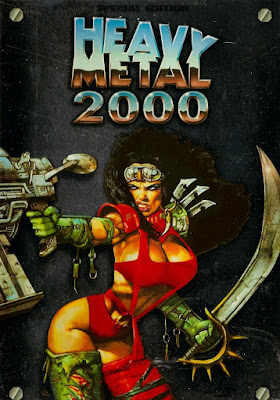