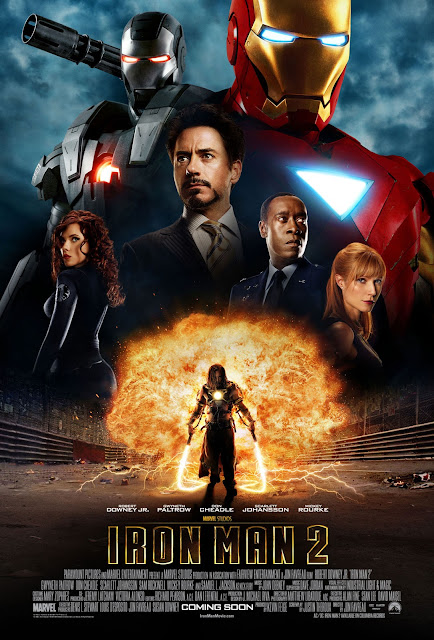 Jamie and Ryan cover "Iron Man 2", where the pieces of the Marvel U move forward, plants are placed that will pay off movies down the line, Black Widow first appears, and Tony sits in a giant donut. We also say "interesting" entirely too much. Join us as we realize we discuss how "Iron Man 2" works better now as part of the Marvel puzzle than it did when we saw it as just a sequel Marvel rushed into theaters.

For the Avengers Chronological Countdown Playlist:

It is Signal Watch policy to state that these French posters are also very good posters. 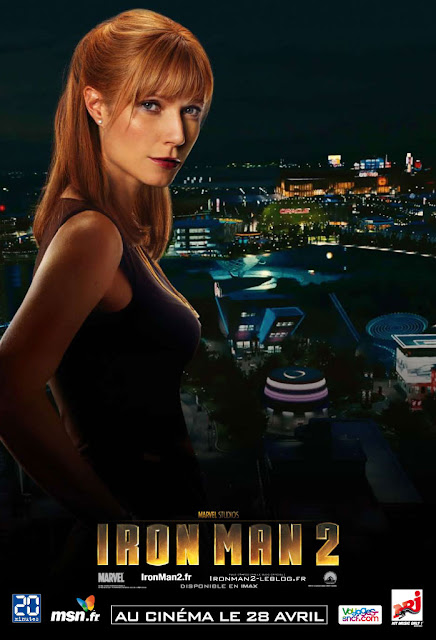 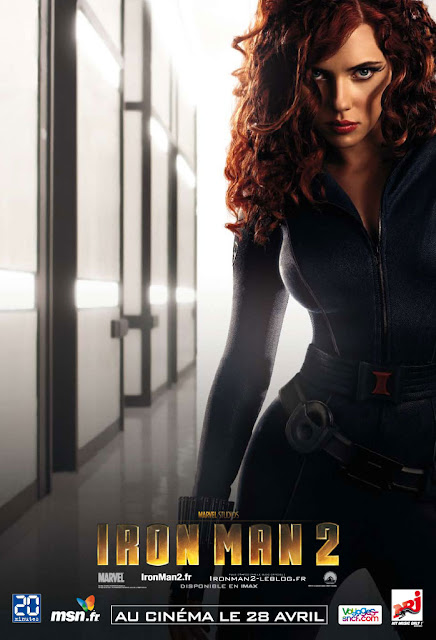 I certainly noticed the "interesting" thing upon listening. That's mainly me. Also, I'd like to apologize for talking about Black Widow WAY too much.

Nah, scratch that. It was the right amount.

Just wait til we hit Iron Man 3 and I give my opinions about how underutilized Pepper was in that film. Block 45 minutes.