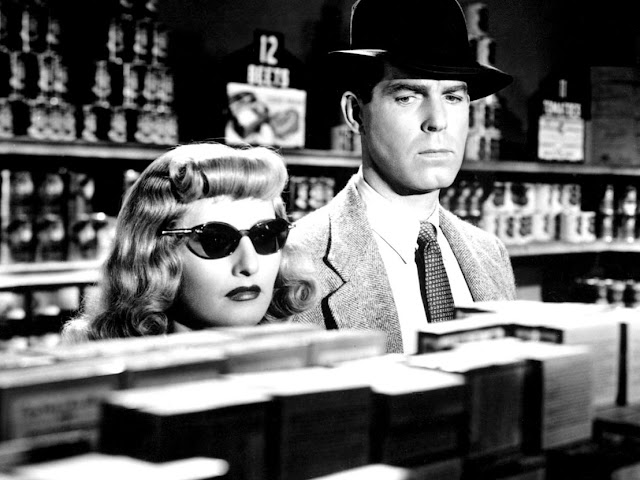 For three Fridays this November (2021), we're going to get together and watch some of the biggest names in what came to be called the Film Noir movement.  Just like other watch parties of late, we'll be gathering via Amazon Watch Party.
Days:  Fridays
Time:  8:30 PM Central/ 6:30 Pacific
Via:  Amazon Watch Party
Movies will be about $3 - 4 to rent.
November 5th
Best Laid Plans Noir:  Double Indemnity
November 12th
Detective Noir:  The Big Sleep
November 19th
Femme Fatale Noir:  Out of the Past
Join us and catch up on the dark alleys and byways of a movement that cinema still hasn't gotten over.
Posted by The League at 10/15/2021 01:33:00 PM