Set Your DVR's - "Gun Crazy" is on Turner Classic this Friday!

Eddie Muller, the Czar of Noir, takes the captain's chair at TCM for several Fridays this summer.  You can read up on the program, dubbed "Summer of Darkness", and maybe learn a bit more about Noir and Muller himself.

He's recently released a book on the a cult favorite in Noir circles, the 1950 feature Gun Crazy, starring John Dall and the phenomenal Peggy Cummins. 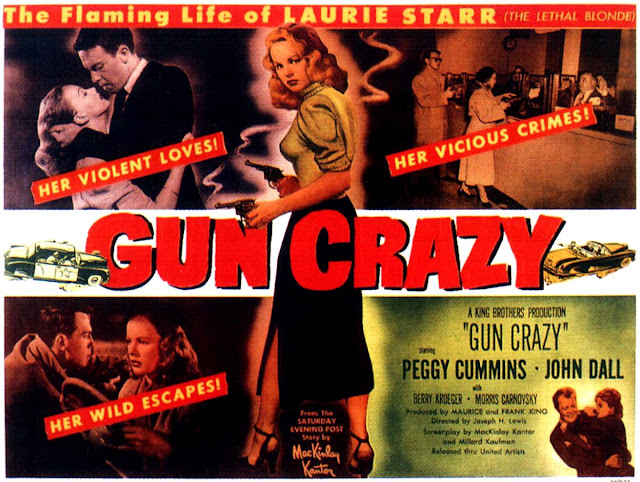 I'll go ahead and recommend this one.  I've seen it a few times, and I'll definitely watch it several more.  It's a remarkable movie.  Wonderfully shot, well acted and just extremely well put together story about two people who never should have met - a spiritual predecessor of the 1967 Bonnie and Clyde.

I really wanted to hit Noir City XI in San Francisco as Ms. Cummins was the guest of honor at a screening of the movie, and was present for an interview.  Our own J_Swift scored me a signed poster by Ms. Cummins, which is a prized item in my household. 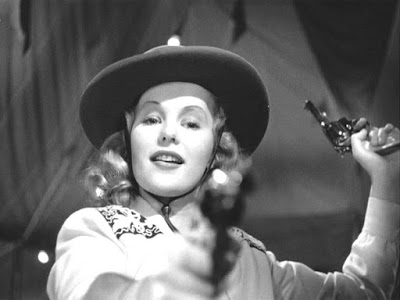